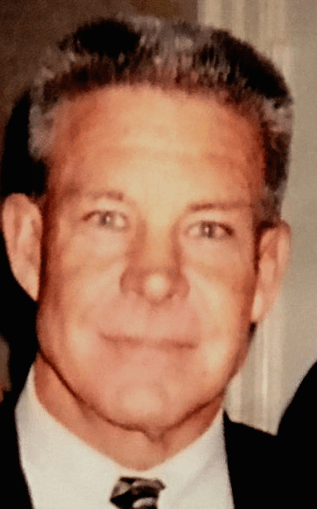 Craig was born September 26, 1952 in Durham NC to the late Louis Harold Gill and Annie Ruth Murray Gill. He was a graduate of Southern Durham High School, Elon University where he played football on a scholarship and earned his masters degree at UNC Chapel Hill. He was a member of Kappa Psi Nu Fraternity. Craig was a teacher and coach for 40 years at Vance Sr. High School in Henderson NC, T.W. Andrews in High Point NC, Fork Union Military Academy in Fork Union and Buckingham County High School in Buckingham.

There was no formal visitation. Craig asked that donations be made to the UVA Cancer Hospital in Charlottesville.

Hudson Funeral Home, North Carolina, served the family. Online condolences can be made at: www. hudsonfuneralhome.com