Fowl added to No Fence Ordinance 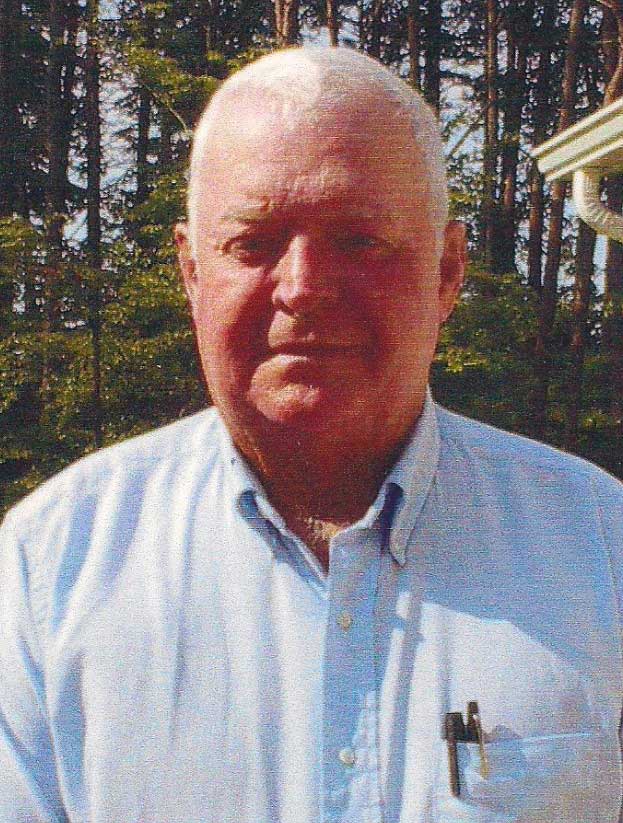 Supervisors in Buckingham have added geese, chickens and ducks to their No Fence Ordinance, meaning they, like livestock, must be confined within property boundaries.

The unanimous action was taken during the board’s July 11 meeting.

The existing ordinance was voted on in 1966.

“The boundary line of each lot or tract of land in all of the Magisterial Districts of Buckingham County is hereby declared a lawful fence as to all horses, mules, cattle, hogs, sheep, and goats,” the ordinance stated before it was amended.

“There (have) not been any changes since (1966),” said County Administrator Rebecca Carter.

The change came following a public hearing. Supervisors added the language at the request of District One Supervisor and Board Vice Chairman Robert C. “Bobby” Jones.

No one spoke during the hearing, but supervisors discussed the matter.

“I have four different families in my district that have complained about their neighbors’ chickens, geese, ducks,” said Jones. “We’ve had some of our constituents down there call and let the county know that they have this problem.”

Jones said that, according to the families, the chickens scratch away all the mulch and flowers, walk on the deck and leave behind a mess.

He said, “I know it’s a mess for them to have to clean up; they’re elderly people and I think they we need to approve this addition to it.”

Jones said that his constituents with complaints previously called animal control, and without the change to the ordinance, nothing could be done.

“Animal control will go down and they’ll say, ‘We’re sorry. We don’t have (any) authority.’ That’s why putting this in there would be for good use.”

“The county’s not saying you have to build the fence a certain height or any kind of fence whatsoever, but it is your responsibility to confine your livestock to your property,” she said.