A seasoned addition for LU basketball 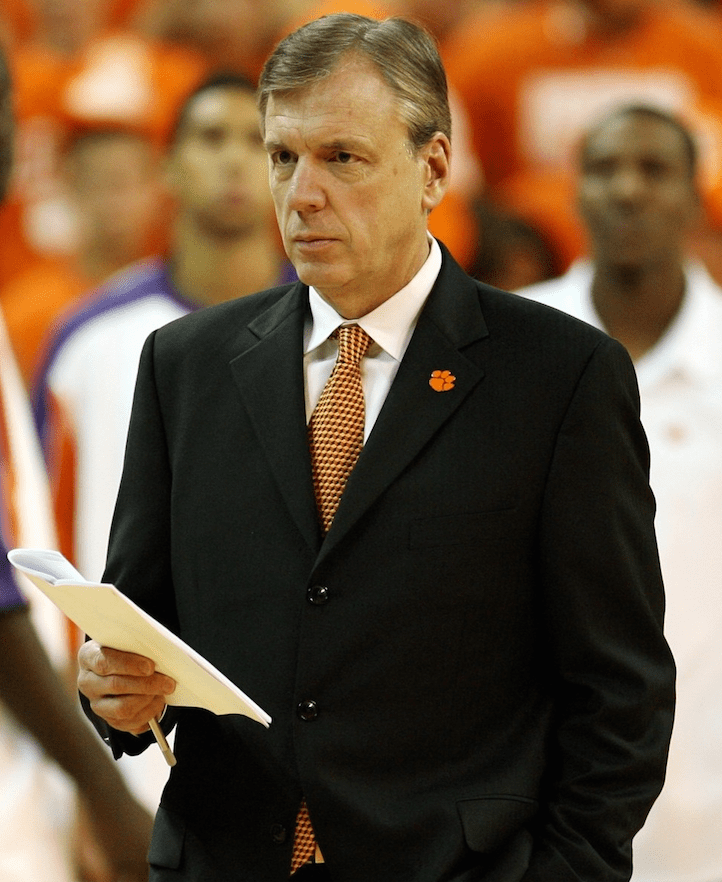 Longwood University Head Men’s Basketball Coach Jayson Gee knew what he wanted when he was searching for a new assistant coach, but he didn’t know he would end up getting someone with the experience and success of Dr. Ron Bradley.

“I came up with a job description that we needed a seasoned assistant coach with head coaching experience,” Gee said. “I have known Ron for maybe 15 years or so and have always admired him and always was impressed with the credibility that he brought in the marketplace when you mentioned his name.”

At the end of his time at Radford, he had become the winningest coach in Big South Conference history and was inducted into the Big South Hall of Fame in 2010.

He also has extensive experience as an assistant coach, filling that role at the University of Maryland for much of the 1980s. Through 2015, he served 14 seasons as an associate head coach at schools including James Madison University, Clemson University and DePaul University.

Bradley retired from DePaul in 2015, “but I flunked retirement, I guess,” he said.

Gee said, “Josh Pastner at Georgia Tech had invited him to spend a day with him about pressing (on defense), and he had drove back from that adventure and realized, ‘I really want to coach,’ and walked in the house, and ironically, that’s when I called him. And so, two-and-a-half, three weeks later, he’s on our staff.”

Bradley said he was not actively searching for coaching opportunities, but a couple of coaches had contacted him before Gee. He looked at one option in-depth but decided not to take it.

University of Texas Head Men’s Basketball Coach Shaka Smart worked as an assistant coach for two years at Clemson while Bradley was associate head coach there, and Gee said Smart let him know that “you guys got a good one.”

“He’s terrific,” Smart said of Bradley. “I think he’s a great, great basketball coach both in terms of player relationships and also X’s and O’s. He’s been around some phenomenal players, so he’s seen it all, and I think it’s a great hire for Coach Gee and Longwood.”

Both Smart and Bradley are known for their defensive coaching abilities, and Smart said that Bradley “taught me a lot about different things he’s done in the past with his press,” giving him a lot of ideas for concepts he could use. 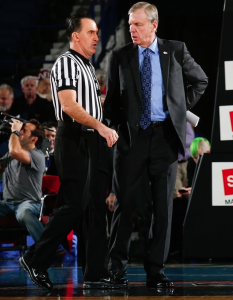 Describing Bradley as still a student of the game, Gee said, “Just hearing him talk basketball, it sounds like you’re talking to the Albert Einstein of coaching.”

Bradley has spent much of his life at the basketball court as his father, Carroll Bradley, served as a small college coach for around 35 years.

“I literally lived on the campus when I was little,” Bradley said, referring to Eastern Nazarene College just outside of Boston, Mass. “So, I could walk a hundred yards and be at his practices, and I went to all the home games, obviously. At halftime, I put on a dribbling and shooting exhibition when I was a little kid, so I grew up in the game.”

He played for his father at Eastern Nazarene and still holds the school’s all-time scoring record. Later, he was drafted by the New Jersey Nets in the 1972 American Basketball Association Draft.

Bradley said he did not know if he ever thought of being a coach when he young, but while he was doing postgraduate work at Eastern Nazarene, his father’s successor resigned, leaving the coaching position vacant.