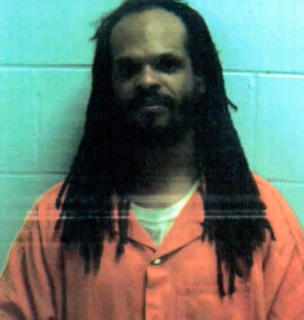 A 33-year-old man charged in a shooting incident reported last June is set to stand trial next Wednesday.

Junious Holmes Mottley, of Rice, is charged with malicious wounding, use of a firearm in the commission of a felony and possession of a firearm by a convicted felon, according to Prince Edward Circuit Court records.

According to Prince Edward County Commonwealth’s Attorney Megan Clark, Mottley allegedly shot one individual in the arm during the altercation, which took place in the Farmville.

Farmville Police reported that “over the course of the investigation, it was determined that several subjects were involved in a fight at this location just prior to the shooting.”

“There are indications that prior to the fight, the individuals had been involved in an ongoing disagreement, and this was not a random act,” police said.