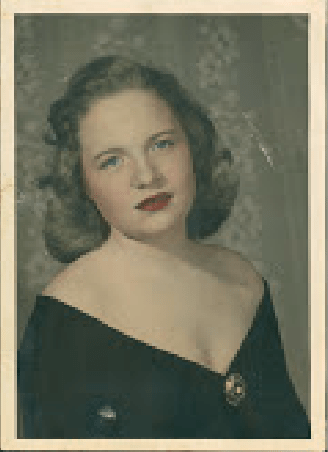 Theresa “Tess” Oertel Shelton, 83, of Farmville died Thursday, June 23, 2016.  She was born in Cumberland County, to Willie and Allie Browning Oertel on June 11, 1933. Known by her family and many friends as “Tess,” she was a lifelong member of Cumberland Presbyterian Church.

Tess was preceded in death by her husband, Walker “Rocky” D. Shelton.

Tess had a special love for music, which was shared by her family, she loved to play the piano.

Perhaps she will be remember most for her ability to make everyone feel loved. Her nieces and nephews always thought of her as a second mom, always giving. Tess also loved playing cards and working puzzles.

A funeral service was held Monday at Cumberland Presbyterian Church at 2 PM with interment following in the church cemetery.

Memorial contributions may be made to the Prince Edward Rescue Squad. P. O. Box 87, Farmville, VA 23901