Taylor to perform in Scottsville 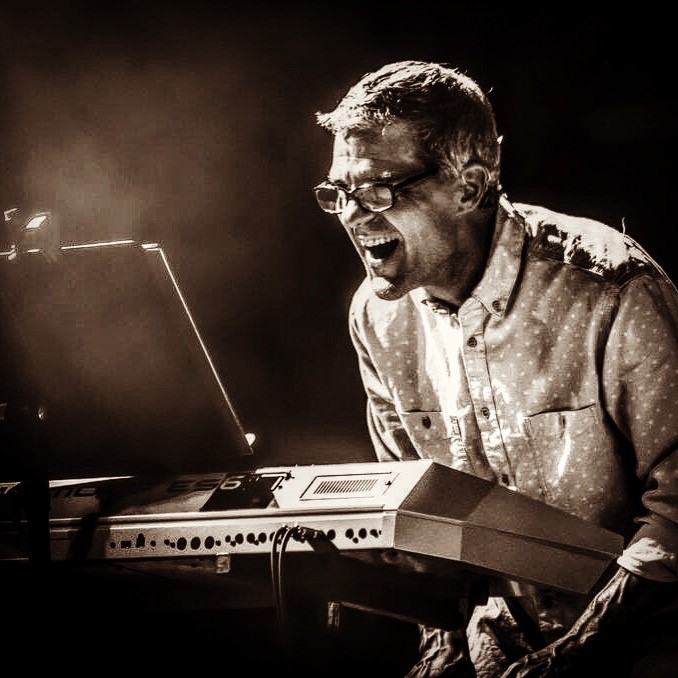 The Focus Contemporary Art and the Scottsville Center for Arts and Nature (SCAN) have scheduled an evening with local musician Butch Taylor on Wednesday, June 29 at 6 p.m. in the Victory Hall Theater.

Scottsville’s hidden gem, the legendary keyboardist and gifted producer is perhaps most widely known for his regular appearances as a keyboardist with the Dave Matthews Band.

Taylor continues to play with other popular groups such as Robert Jospé Express, John D’earth and Carbon Leaf. Additionally, Taylor is a talented composer, writer and is chief engineer and producer at Ravensworth Studios. He has written musical scores for advertisements of many recognizable businesses, including Sprint, Holiday Inn, and Miller Lite.

Moreover, Taylor composed, performed and produced an original song for the musical comedy-drama film “The Fighting Temptations.” The presentation will be held in the Victory Hall Theater, 401 Valley St., Scottsville. Admission is free.