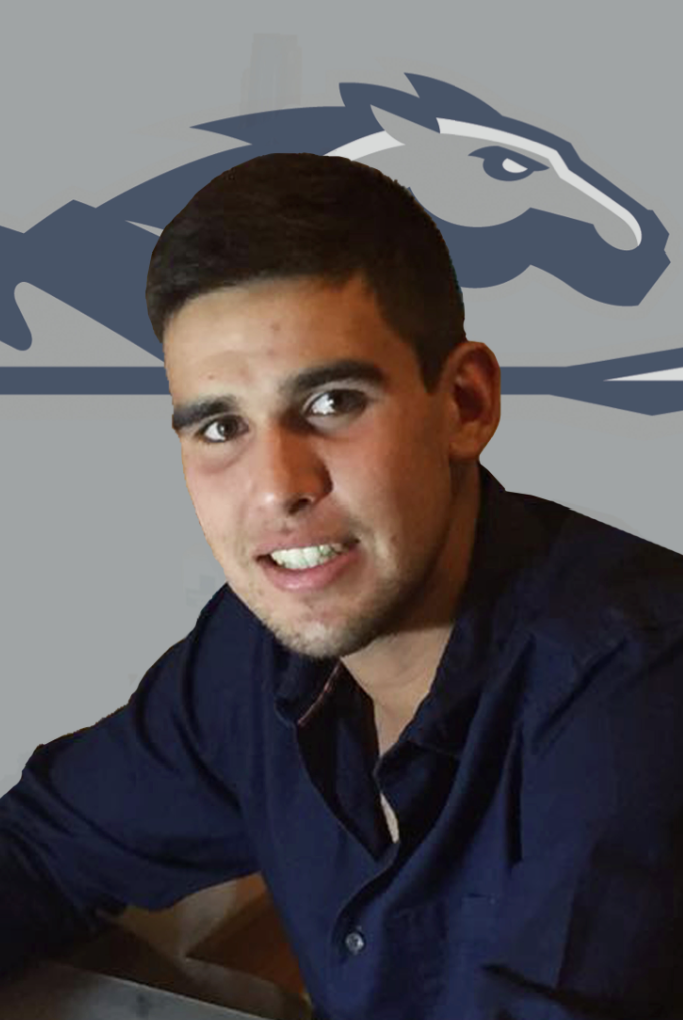 A native of Alicante, Spain, Godoy Gomis comes to Longwood after an outstanding two-year career for Cowley County Community College, where he was a member of a squad that finished the season No. 8 in the NJCAA rankings.

While at Cowley, Godoy Gomis formed part of a tandem that held a NJCAA No. 9 ranking in doubles play and entered the 2015-16 with a No. 42 preseason singles ranking. He concluded his JUCO career with a NJCAA Region VI doubles championship at the No. 1 flight.