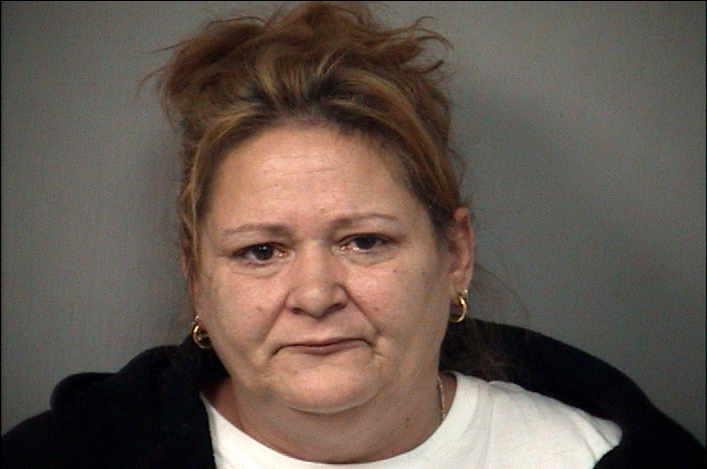 Charlene Read was indicted on 10 felony charges in Prince Edward Circuit Court in May in connection to the incidents, reported in mid-October.

Read is also charged with robbery of a residence and grand larceny in connection with a separate incident reported in February. She was indicted on the two felonies June 21.

During the October incidents, Read allegedly stole jewelry, gaming systems, including an iPad and an air rifle from the homes, Wilmoth said.

Read is also facing numerous charges in connection to multiple reported break-ins in Keysville, Eureka and Ontario, according to a release from the Charlotte County Sheriff’s Office. Some of the items have been recovered, the release stated.