Lancers in the Pros: June 24 update 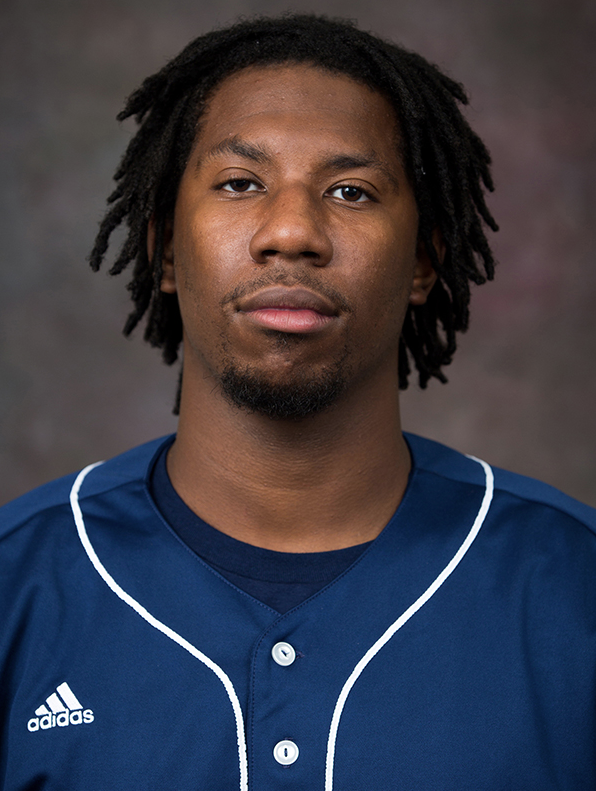 Former Lancer pitching ace Aaron Myers made his 2016 debut Monday to join former Longwood University standouts Kyri Washington and Mark Montgomery as a trio of Lancers continuing their pursuit of the big leagues as professional ballplayers.

Following the MLB First-Year Player Draft, Myers found a home in the Milwaukee Brewers organization with the rookie league Arizona League Brewers. Pitching out of the bullpen as a relief arm, Myers has made one appearance and posted a spotless ERA after tossing 2.0 scoreless innings in relief on Monday. In 2015 as a non-drafted free agent, Myers posted a 1.74 ERA with the AZL Brewers and converted all three save opportunities in seven outings with 14 strikeouts to no walks.

Myers, Montgomery and Washington have each received regular playing time in the professional ranks in 2016.