‘Everybody loved him:’ Walker remembered after hazing death 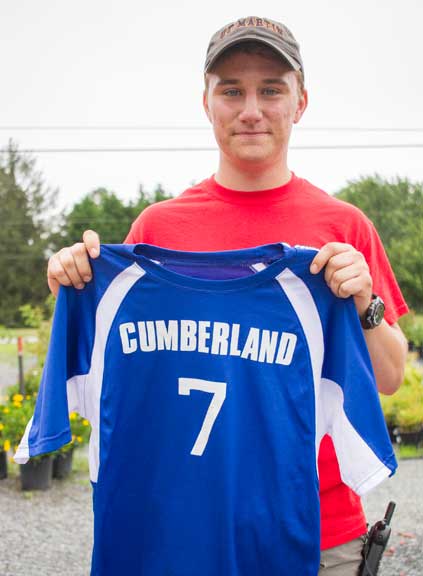 “He couldn’t open his eyes or put his tongue in his mouth. He could not move to any command — not a flutter of eyes or anything,” recalled Melissa French, speaking of her late son, Michael Walker. “So I told them to just unhook him, let him go. I held him in my arms until he took his last breath.” 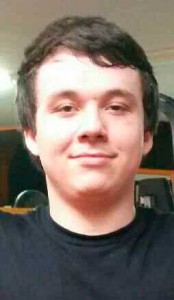 Walker, a 20-year-old Cumberland County man, died after an alleged hazing incident at Ferrum College in Franklin County. Six men were recently indicted in connection with the incident that police say led to his death.

Walker, a former Cumberland High School soccer player, was transported to Roanoke Memorial Hospital after being found unconscious at a fraternity party with members of Sigma Alpha Kappa. The incident was reported April 14.

Walker, a freshman, had been a member of the fraternity’s pledge class during his spring semester, his mother said.

According to French, some of the men who found Walker were performing CPR when paramedics arrived.

Walker stayed in the hospital for a week-and-a-half. While there, he was kept on a defibulator.

French said he had severe damage on both sides of his brain.

One of Walker’s good friends, Alex Baptiese, drove from Tennessee to be with him in the hospital.

“At the time, I didn’t think it was anything bad. I was like, ‘He’ll pull through, he always does,’” said Baptiese.

Six of the Ferrum students and fraternity members who attended the party have been indicted for alleged hazing. French said, “The day after he died (the Franklin County Sheriff’s Department) issued the warrant.”

Two of the students — Michael Rucinski and Nicholas Hoxter — were indicted for both hazing and buying alcohol for a minor, according to the Virginia Circuit Court Online Database.

All six were indicted on June 6, according to the circuit court.

According to the Code of Virginia, “‘hazing’ means to recklessly or intentionally endanger the health or safety of a student … in connection with … membership in a club, organization, association, fraternity, sorority or student body regardless of whether the student or students so endangered or injured participated voluntarily in the relevant activity.”

Trials have been set for Rucinski, Clark, Creedon and Cano for Sept. 29. Trials have yet to be set for Hoxter and Satterwhite.

Ferrum College wouldn’t confirm whether the six men are still students at the school.

The school’s community standards state that alcohol abuse, which results in intoxication, destruction of property, abuse or personal injury, litter and misconduct of any kind is “a violation” and “intolerable.”

Those close to Walker remember his love for soccer and compassion for others.

According to his obituary, Walker was working toward a degree in biology or environmental science. He was also involved with Ferrum’s cross country and soccer teams.

“He wasn’t much of a drinker. He was normally the designated driver, so for him to drink like that was way out of character. He’s never done drugs, never even smoked a cigarette,” French said. “He lived and ate and breathed soccer.”

Heather Sutton, his Cumberland High School soccer coach, said “he was one of the most charismatic kids I’ve ever had on my team.”

“Michael was an advanced player in his fitness and in his playing abilities and he tried to make his teammates rise to that same level as much as he could,” said Sutton. She said he was always ready to play.

“He had no enemies. Everybody loved him,” said Cumberland High School Principal Jeffrey Scales. 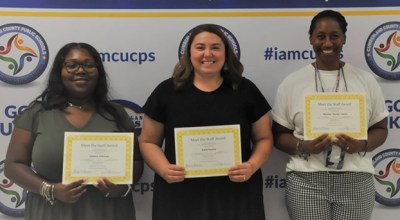