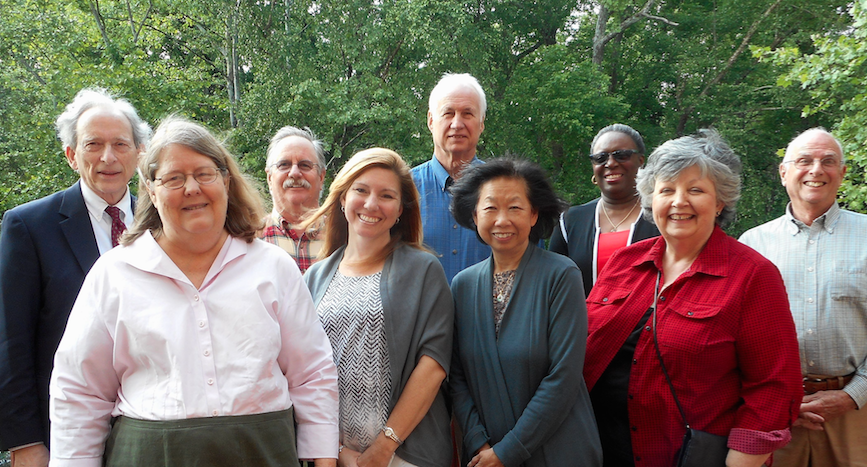 The Central Virginia Arts kick off for the year will be the CVA Annual Picnic in September when workshops, lectures, exhibits, tours and socials will be announced. CVA, a partner of the Virginia Museum of Fine Arts, is a non-profit organization supporting the arts in Buckingham, Charlotte, Cumberland, Lunenburg, Nottoway and Prince Edward counties. Artists and art appreciators are encouraged to join. For more information, call (434) 223-8322.