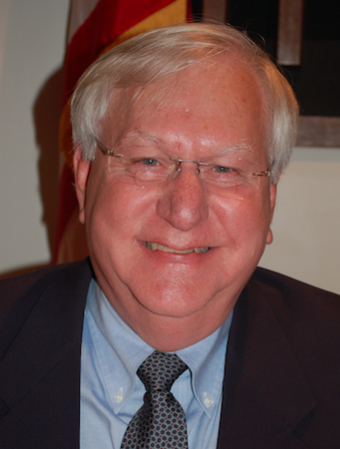 Prince Edward County supervisors have agreed to develop and adopt criteria and accountability measures in allocating money to outside organizations.

The 7-1 action came Tuesday during a special called meeting, where action to reinstate level or additional funding for organizations that saw cuts in the adopted 2016-17 fiscal year budget was tabled.

“I want to allow the board to do completely the initiative that we talked about and agreed to,” Timmons said, “whereby we identify and define what the government role in contributions should be for this county as well as what criteria that each one of these organizations should meet before they get any kind of subsistence funding from the county, as well as some sort of established accountability criteria so we understand where our money’s going.”

The county currently has no criteria for donations to outside organizations, he said.

“We can complete this task within the next 30 days so any organization that needs to be adjusted after we establish this criteria can be done so prior to the July 1 budget taking over,” Timmons said.

The meeting was called by Simpson and Prospect District Rev. Dr. Calvin Gray.

In an interview last week, Simpson said he wanted supervisors to consider level funding for Southside Virginia Community College, the Farmville Area Chamber of Commerce and the Longwood University Small Business Development Center — all of which saw cuts in donations in the county’s fiscal year 2017 budget. 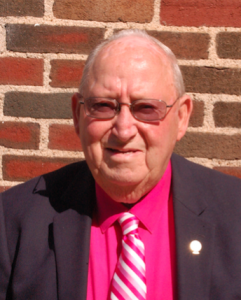 “We need to set the policy to start with in terms of how much the county wants to contribute to each organization,” Timmons said.

He added that if one of the groups what was cut met the policy, “then I don’t have a problem with adding money back to it.”

Timmons said that, on the other hand, if a group didn’t meet the requirements, they wouldn’t be cut this year, but they could next year.

“They’ll know a year ahead of time,” he said.

“I’m glad to see that they’re only going to take 30 days and they’re going to take this very seriously,” said Joy Stump, the chamber’s executive director, who was also at the meeting. “I understand that they want to put some policy in place.”

County Administrator Wade Bartlett said the budget was “adjusted already over $300,000 for the schools, and it didn’t leave a whole lot of leeway. That would also give us a little more time to see how revenues came in throughout the end of the year.”

Simpson said Bartlett “had three different items that was coming in with money that amount to $40,000-some, and he said we could take the $30,800-some out of that easy and it wouldn’t be any problem.”

“Why haven’t you questioned all of this before now?” Simpson asked Timmons, who responded that he had been trying to establish a policy on giving.

“I challenge the board that we do it in the next 30 days,” Timmons said.

“I think doing this is very legit because it adds merit to our board,” Hampden District Supervisor Dr. Odessa Pride said. “We have to go back and evaluate.”

Gray called setting and developing the criteria a “cautious process.”

“I think we owe the citizens that, and I think the citizens would expect us to be good stewards of their money,” Leigh District Supervisor Jerry Townsend said.

The called meeting came more than two weeks after Farmville Area Chamber of Commerce Vice Chairman Brad Watson scolded supervisors for not promoting economic development, cutting outside agency budgets and not partnering with other entities to create jobs and bring new businesses to the county.

“We need to consider the economic development part of it,” Simpson said in a previous interview. “The business-type things that try to get business in the county.”

Simpson said he wanted supervisors to look at organizations “that benefit the county.”

Watson, a senior vice president at the Farmville office of Davenport and Company LLC, made his comments during the chamber’s May membership meeting.

Simpson said the board “should at least level-fund them of what we did last year,” referring to the community college, chamber and business development center.