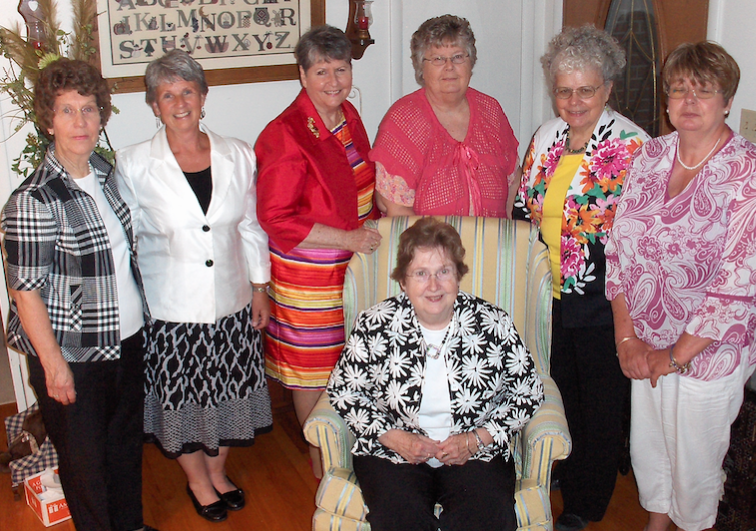 The Redbud Garden Club met May 24 at the Cumberland Presbyterian Church fellowship room to make plans for the upcoming club year.

For “Long Let It Wave” (a triangle arrangement incorporating a flag as an accessory) blue ribbons were received by Janet Higgins, Ann Ligon and Sarah Schember with a red ribbon going to Geraldine Sanderson.