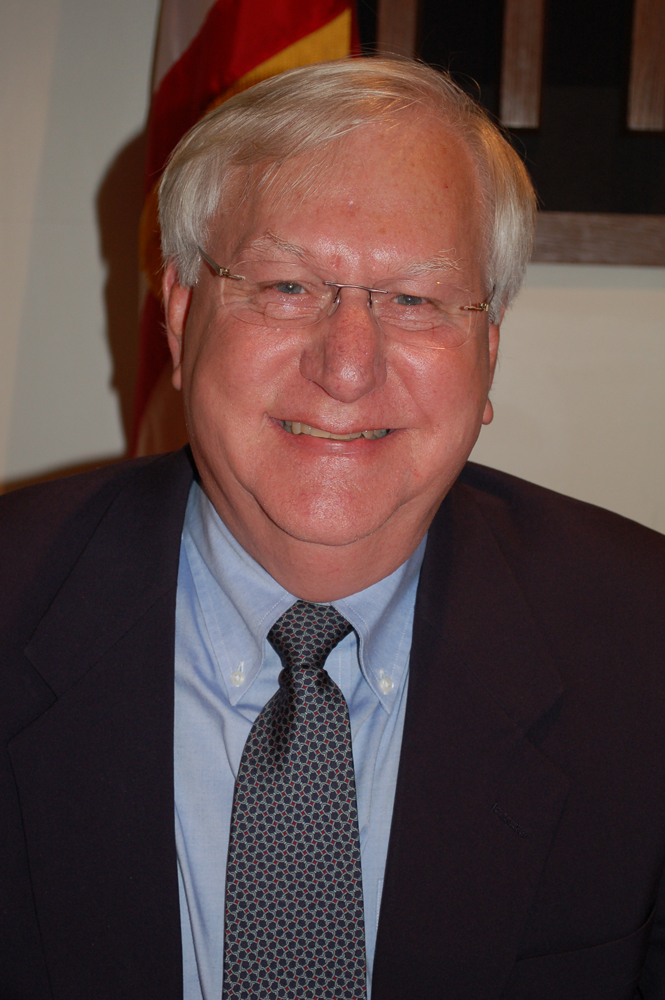 The board, on a motion by Buffalo District Supervisor C.R. “Bob” Timmons, stipulated Thursday to allocate $5,000 to the community college, based in Alberta.

During the budget process, the board voted to cut all funding to the college, in addition to funding cuts to the Longwood University Small Business Development Center, the Farmville Area Chamber of Commerce and other entities.

The latest action came during a meeting where supervisors discussed criteria and categories for donations and funding outside organizations.

Timmons’ action stipulated that SVCC would be included in the budget’s permanent contributions. 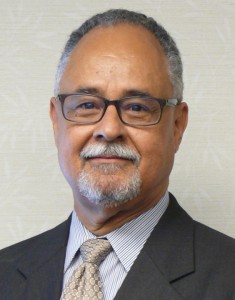 “Obviously SVCC is delighted with both decisions and extremely grateful to be included among those designated for permanent funding,” college President Al Robert said. “I believe it speaks to the value that the board of supervisors and the citizens of Prince Edward County see in the services and opportunities provided by SVCC.”

“Thank you all very much. We appreciate it,” Roberts said following the unanimous vote.

“It does provide a very valuable service to our students, and, even the program that they take at the school, the dual enrollment program, transportation is provided from the high school,” said Farmville 801 District Supervisor Pattie Cooper-Jones. “…They do quite a bit to enhance the education of the students at the high school. They really do provide a great service.”

According to Roberts, the largest part of local funds from counties is used for marketing and recruitment, “which is essential to the operation of the college,” he said. The funds also support career and technical advisory committees.

“We do use some of (the funds) to support faculty in-service training and tuition assistance, professional development activity for our faculty and staff. Those are critical to the mission of the college as far as I’m concerned,” Roberts said in a previous interview.

Over 40 full-time and part-time people who work at SVCC live in Prince Edward — bringing in a combined payroll of over $800,000 annually, according to Roberts.

“We serve about 530 students in Prince Edward County … That makes up about 10 percent of our entire student body.”

In May, Farmville Area Chamber of Commerce Vice Chairman Brad Watson scolded the Prince Edward County Board of Supervisors for not promoting economic development, cutting outside agency budgets and not partnering with other entities to create jobs and bring new businesses to the county.

During the Thursday meeting, supervisors didn’t vote on allocations to the chamber or the Longwood SBDC.

Farmville 701 District Supervisor Jim Wilck said that Longwood President W. Taylor Reveley IV told him that, when looking at the library being cut and increasing money for the Longwood SBDC, “‘We don’t need the money. The library should have it.’”

“They don’t need our money. They really don’t,” Wilck said.