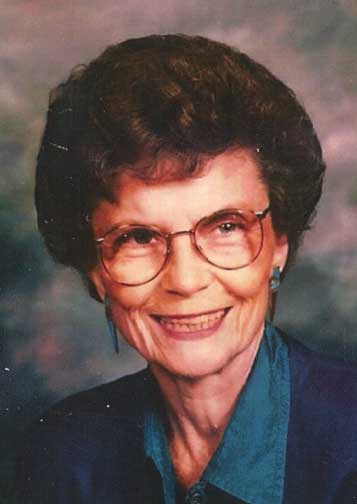 On June 13, 2016 Barbara Andrews “Bobbi” Morgan passed away at home in Ware Neck following a short illness. She was born in Rice on October 19, 1934 to the late Mamie Hubbard Andrews McClenny and Ennis Claiborne Andrews. She was also predeceased by her stepfather, Kenneth McClenny of Rice and brother-in-law, Eugene Eike of Farmville.

Bobbi practiced pharmacy at Morgan’s Drug Store in Gloucester. She was an Elder and served as Historian of First Presbyterian Church. She served as president of Literacy Volunteers of America, Gloucester Chapter; was active in the Ware Junior Woman’s Club; the League of Women Voters; the Gloucester Kennel Club and the Gloucester-Mathews Humane Society.

A teacher of yoga and meditation classes for many years, Bobbi was extremely energetic and had a lively intellect. She studied geology and other aspects of nature, particularly trees. She loved the beach at Nags Head, North Carolina. She spent several years in British Columbia studying spirituality; then in Farmville until the death of her mother in 2011. While there she was a volunteer with Scope-Meals on Wheels.

Bobbi then returned to Gloucester and lived on the Ware River where she felt completely at peace in her home and enjoyed “her Great Blue Herons”. She was outgoing, vivacious, fiercely independent and friendly to all.