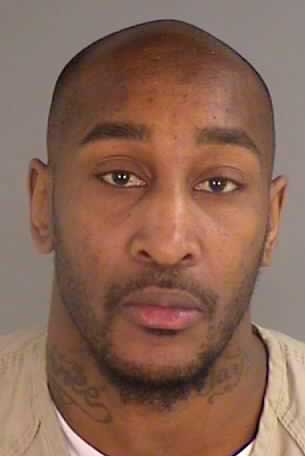 The trial for a 30-year-old abduction suspect has been postponed in Cumberland Circuit Court.

Quashawn Boatwright, of Patterson, N.J., was arrested after the Cumberland County Sheriff’s Office determined his alleged connection with a home invasion that involved a mother and child being tied up.

Boatwright was indicted in April by a grand jury on charges of robbery, two counts of abduction and kidnapping, two counts of using or displaying a firearm in commission of a felony and one count of breaking and entering with intent to rape, rob or murder. All of the charges are felonies.

Boatright is being held without bond in Henrico East Jail, where he is also serving time for charges related to distributing drugs.