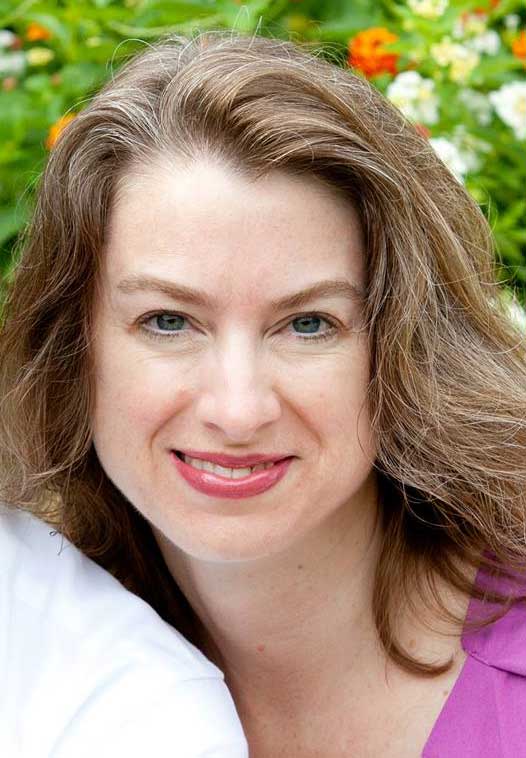 At least 10 petitions are being circulated in Prince Edward County to get the question of whether the county’s school board should be elected by voters on the ballot.

Support Prince Edward Schools, a group dedicated to inspiring positive change within the school division, is circulating the petitions.

Currently, the eight members of the school board are appointed by the board of supervisors, which uses citizen committees to vet candidates.

Prince Edward is one of the few counties remaining in Virginia where the board of supervisors appoints school board members.

“The petition simply supports a ballot initiative,” said Heather Edwards, a member of the group. “In my mind, this effort is not necessarily a referendum on the work that the current school board is doing.”

She said the group would like to see the selection of school board members become a democratic process rather than the appointed system that’s used now.

In July, supporters for the elected school board option fell short of their 1,431 petition signatures needed to get the question on the ballot. The petition drive was spearheaded by parent Kelly Morgan and sought to put the issue put before voters last fall.

Buffalo District Representative and School Board Chairman Board Russell Dove said, “due to recent incidents, I have changed my opinion and now am somewhat in favor of elected school boards.”

Edwards said signing a petition does not mean that the individual is agreeing to support the move from an appointed school board to an elected process. A signature indicates that the voter supports the idea being on the ballot.

“Ideally, our community would engage in discussions about the schools — how best to support the efforts of great teachers, secure full funding of worthy initiatives and ensure strong public education in our county every fall around election time,” Edwards said.

She said while the exact number of signatures are unknown, there is at least 10 petitions circulating.

Dr. Leigh Lunsford, a Farmville resident and Longwood University professor, said she is helping to gather signatures for the petitions.

“I do believe that the voters should decide,” Lunsford said. She said that she is very pleased with the hard work and efforts of Support Prince Edward Schools.

“We’re wary though too,” Edwards said. “In order for an elected school board to succeed, community members have a greater responsibility to become educated on the issues. If the ballot initiative succeeds and the county’s citizens ultimately vote to change to an elected school board, we would have to be vigilant. …”

Dove said that an elected school board would not necessarily mean better performance from the board.

The petitions would be forwarded to a circuit court judge, who could order the ballot referendum.