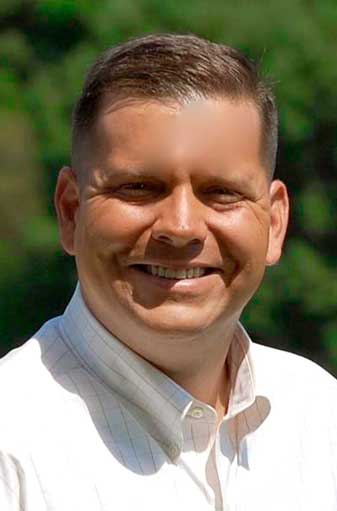 “Given his stellar record in the Virginia Senate on the Second Amendment, this endorsement from the NRA-PVF comes as no surprise,” a campaign press release stated.

Garrett is seeking the Republican nomination to fill the congressional seat being vacated by U.S. Rep. Robert Hurt, a Republican.