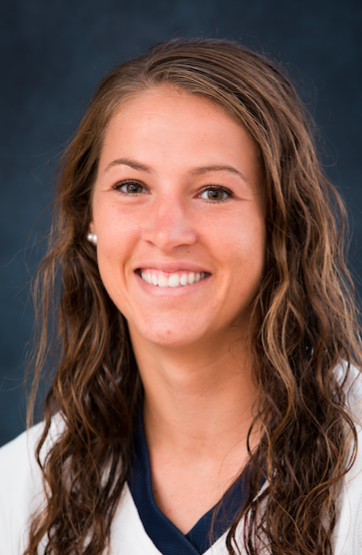 Senior Emily Murphy of the Longwood University softball team has been named College Sports Madness Player of the Week for the second week in a row. She’s coming off a week when she helped the Lancers go 3-0 to capture their 11th consecutive win.

Against the Radford University Highlanders, Murphy went 3-for-5 (.600) at the plate with a double and a pair of home runs. Throughout the weekend, Murphy led the Lancers with 10 total bases and with an .818 on-base percentage. With her two blasts over the weekend, Murphy, who sits third on Longwood’s all-time home run chart with 46, is just four away from becoming the third different player in the past four seasons to hit at least 50 round-trippers for her career.