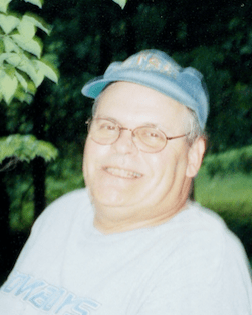 Donald Richard Reid, 68, of Farmville, passed away on Wednesday, May 25, 2016. He was born in Melbourne, FL to the late Mabel Henderson Reid and Richard Reid.

He graduated from Melbourne High School in 1965 and went to work for Braniff Airlines in Chicago. After employment with Braniff Airlines, National Airlines and service in the U.S. Air Force, he graduated from Eastern Tennessee State with a B.S. He was in human resource management with Milliken Industries in SC and GA, Brasscroft in NC and Carpenter in Richmond. He joined Stackpole Co and moved to Farmville in 1982 and later became a State Farm Insurance agent until his retirement in 2001.

He was an avid NY Yankee, ETSU Buccaneer and Dallas Cowboy fan. He loved “kitty cats” and squirrels.

A funeral service was held on Saturday, May 28 in the chapel of Puckett Funeral Home.