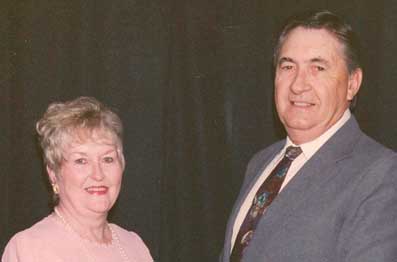 A joint memorial service with his beloved wife, Doris, will be held May 7 at 1 p.m. at Jones Chapel Baptist Church.  Family will receive friends one hour before the service.

Memorial contributions may be made to the American Cancer Society, Cumberland Rescue Squad or the Cumberland Fire Department.

The family invites everyone to the church fellowship hall for a time of food and fellowship following the service.