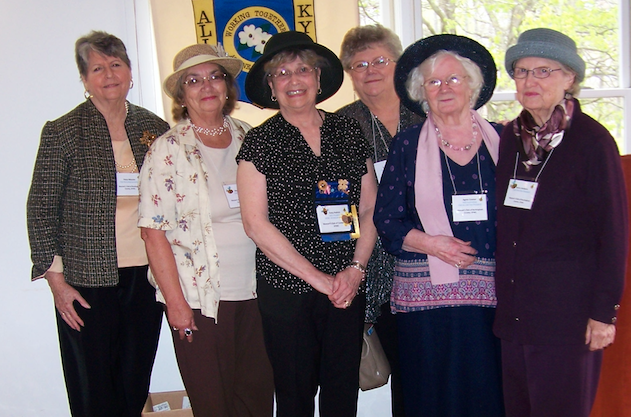 New officers were installed for the district and Jackie Fairbarns was installed as secretary for the new term, 2016-18.

After a lovely lunch, a live auction was held with baskets filled with all sorts of treasures that all the 18 clubs of the district brought.