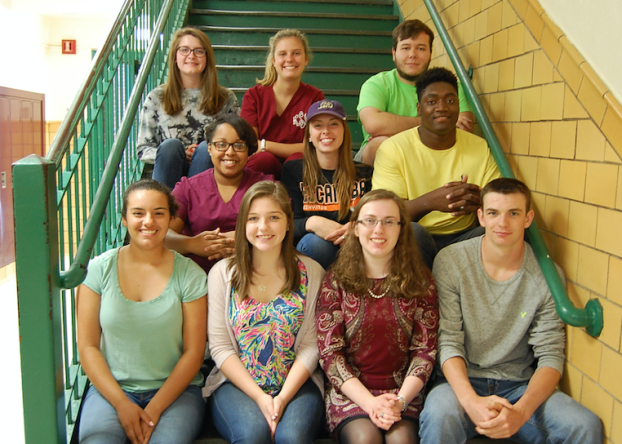 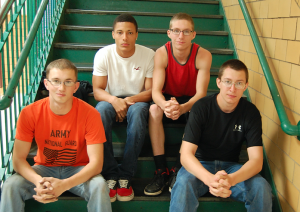 The JROTC program produced students who gave over 200 hours of community service as part of their senior year. Pictured are, from left, Jason Gormus, K’Juan Gough, Cody Shook and Ronald Bagby III. Gough has joined the U.S. Air Force and Bagby will serve in the National Guard. (Photo by Italia Gregory) 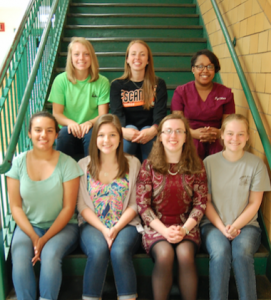 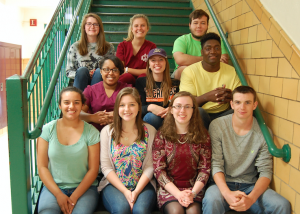 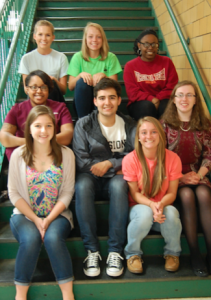 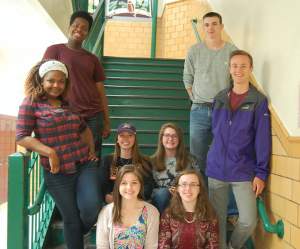 The University of Kansas held its 144th Commencement on Sunday. More than 4,500 of the members of the Class of... read more