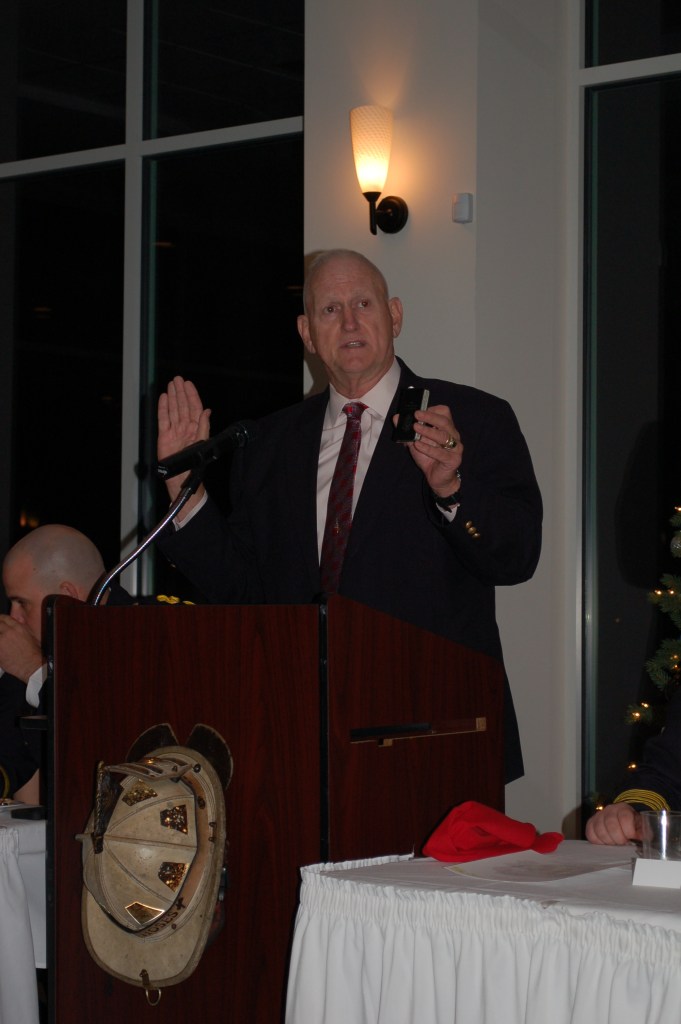 A retired lieutenant army general has been reinstated as a professor at Hampden-Sydney College after furor following comments he made online about transgender restrooms, stirring controversy online and at the college.

Boykin alleged he was fired from the college after stating “…the first man who goes in the restroom with my daughter will not have to worry about surgery.”

He made his statement regarding alleged termination on his Facebook page.

In an earlier statement, the college denied that he was terminated.

“Given the rotating nature of the Wheat Professorship, it is inaccurate to suggest that Gen. Boykin was fired. It is also an injustice to Gen. Boykin’s service to Hampden-Sydney and its students,” the college’s statement read.

In a later email to alumni about Boykin’s reinstatement, interim President Dennis Stevens referred to his “decision not to re-hire” Boykin.

“Because some of you already know and are contacting me about it, let me make it official and let you all know that I have been terminated from teaching at Hampden-Sydney College after nine years there,” Boykin said in his post.

Stevens said Boykin “loves the college and its students.”

Stevens said he was pleased that Boykin will be with Hampden-Sydney for one more year.

“Hampden-Sydney College is a gem in American higher education, and none of us, especially me, want to see the college damaged by the events of the past few days. I know that all those alumni and other constituents who expressed their opinions did so out of a genuine affection and concern for the college.”

“At the end of the 2016-17 academic year, the college will continue with its plan to restore the Wheat Professorship to short-term appointments in order to bring multiple perspectives on leadership to its students,” the college stated.

Boykin said he never called for “violence against anyone. I was referring to perverts who will use these policies to get into locker rooms with girls and women, and I object to that. My statement was meant to be humor and not a call for violence, which everyone in my audience understood as humor.”

Boykin said he “gave the LGBT community just what they needed to pressure the college leadership to terminate me, and they did.”

In its original statement, the college said that “The Wheat Professorship was created to be a rotating position, allowing Hampden-Sydney to bring distinguished individuals from a wide variety of professional backgrounds to the campus. We are grateful for the contributions Gen. Boykin made to our educational mission and the impact he had on our students. We look forward to the exciting contributions to be made by future Wheat Professors who will follow Gen. Boykin in this distinguished role.”

“I have not and will not change my position on men in women’s showers and locker rooms. I hope that moms and dads across America will stand up to this assault on women and girls,” Boykin said on Facebook. “These bills are the epitome of disrespect and disregard for women and girls. There are already cases of men doing exactly what I feared would happen, from videoing a 10-year-old girl in a gas station to choking a 13-year-old girl and trying to abduct her. There are several other attacks in women’s facilities that have recently been reported.

“Folks, this is immoral and dangerous to allow predators to enter any place where a woman has the right to expect privacy and security.”

“This is not about what happened to me at the college. I am done there and the school will not miss me. It is a good school but it is changing like all colleges,” he said. “Focus rather on the real issue of stopping the insanity that endangers the women and girls that we care about in our lives.”

Boykin served as the U.S. deputy undersecretary of defense for intelligence under President George W. Bush from 2002-2007, and spent 13 years in the Delta Force. He serves as the executive vice president of the Family Research Council, a Christian conservative lobbying group.