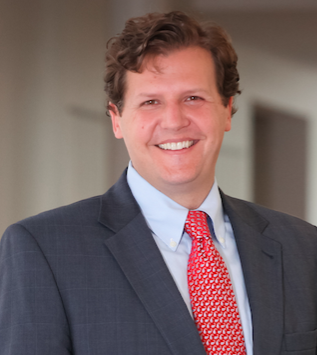 Longwood University President W. Taylor Reveley IV presented the graduating members of the Longwood baseball and softball programs with their undergraduate diplomas in a special ceremony in the Ruffner Rotunda Tuesday afternoon.

The ceremony took place after both teams returned from a milestone-filled trip to Rock Hill, S.C., this past weekend in which the softball team won their second straight Big South Championship and the baseball team took a three-game series from conference foe Winthrop to achieve the program’s first 30-win season of the Division I era.