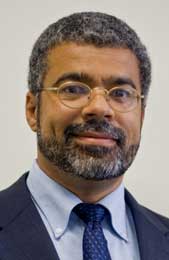 County supervisors in Cumberland voted 4-1 Tuesday to adopt the fiscal year 2016-17 budget — one that includes a 14 percent increase in utility revenues and level funding for the public schools.

District Two Supervisor and Board Chairman Lloyd Banks cast the lone vote against adopting the budget.

District Four Supervisor David Meinhard said, “I’ll vote for the budget, but I’m also going to reserve the right to make the comments that I want to make any time someone comes up and proposes spending something that is not included in that budget.” 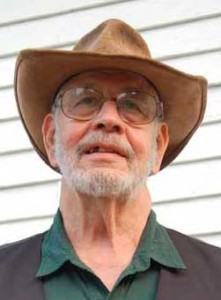 The board also voted unanimously to adopt the proposed 2016 tax rate for machinery and tools and heavy construction machinery of $3.75 per $100 of assessed value — one that supervisors had considered reducing to zero. The board ultimately took no action on a motion made previously by Meinhard to eliminate the forestry category of the county’s land use taxation program.

The $30.6 million adopted budget gains revenue from the real estate tax rate that was increased by the board on April 26 from 74 to 78 cents per $100 of assessed value.

The budget allocates $3.8 million in local money to the public schools and dedicates over $4 million to debt service. The largest debt service line item is for the renovated high and middle schools.

Included in the budget is a step salary increase for county employees. At a prior meeting, Cumberland County Administrator and County Attorney Vivian Seay Giles said, “It’s not an across-the-board increase, but it would be people who’ve been here five years or 10 years or 15 years who will hit that in the fiscal year.”

“You may note that the total budget, as shown, is higher than the fiscal year 2016 total budget by $2,279,212, the vast majority of which is attributable to outside (primarily federal and state) funding,” Giles said in her summary to county supervisors. “However, anticipated local funding also is higher than the fiscal year 2016 budget, an increase of $371,646. This escalation in revenue is due, however, to an increased utilization of earmarked funds for debt service coupled with a small (less than two percent) increase in projected revenue generally. In short, the increased revenue forecast does not alter the county’s current path to any meaningful degree.”