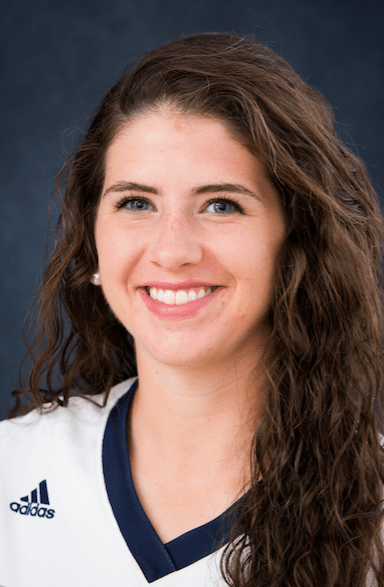 Senior second baseman Carly Adams of the Longwood University softball team has been named Big South Player of the Week. The honor is the first in her career, as she becomes the third different Lancer honored this season, joining pitchers Elizabeth McCarthy and Sydney Gay.

Adams helped her squad go 3-0 against third-place Radford University. The Colonial Heights product batted .636 (7-for-11) with a pair of doubles, five runs batted in and five runs scored. In addition, she had a slugging percentage of .818 and an on-base percentage of .636. With her two three-hit games, Adams now has a team-leading seven three-hit games this season.