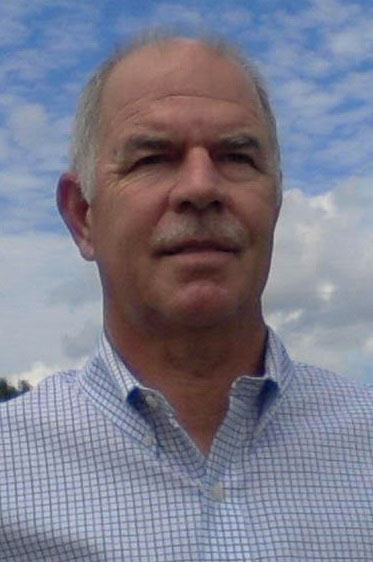 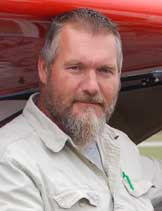 All other taxes will remain the same.

“I believe that our county is an aging county as far as our population is concerned,” Matthews said after the meeting, “and some of those people in our county just can’t afford another (tax increase). The elderly and fix-income people … As far as the budget is concerned, I mean it goes along the same scenario as the tax increase. We already have an over $4 million surplus in the county. At what point in time are we going to start spending some of that for the betterment of the county?”

According to County Administrator Rebecca S. Carter, the increases could bring in about $710,000 more in revenue in real estate tax collections and about $300,000 more in real and tangible personal property of public service corporations.

During the public hearing held last week, only one person spoke in opposition of the increased rates and proposed budget. Four people spoke in favor of the proposal.

“I made a commitment to the voters (who) elected me that I was not going to vote to raise taxes,” Dunnavant said, “until I was assured that our operations were operating as efficiently as it could. Period. And, the county gives away a lot of money that’s not on county-essential services.”

He specifically mentioned the Longwood Center for the Visual Arts in Farmville. “All these other programs … We’ve got a myriad of people with their hands out that the board doesn’t say ‘no’ to. I’m willing to say ‘no.’”

He said as the real estate tax rate goes up, the burden on the farmers and larger landowners increases. “Then we no longer become rural, we become suburban.”

“The proposed tax increase is not only to provide the additional $275,520 to the schools for the buses, Ident-A-Kid, special (education) vehicles and additional maintenance funding, but to build a reserve for expenses that we know are coming for the next several years,” Carter previously said. “For example, we already know the school’s VRS (Virginia Retirement System costs will increase by) an additional $240,000 in the 2018 fiscal year.”

She said without a tax increase, “there is no money for school general capital repairs to building or to any county properties, (solid) waste site or for any emergencies that may occur, without dipping into the general fund reserve of $4.2 million.”

According to Carter, auditors said the county is “in a good place financially” with the budget’s reserve “and it would not be good management to let that balance drop further (spending more than we have coming in). For example, a catastrophe like what happened in Appomattox with the tornado could very well leave our county in a financial bind,” Carter said. “A shortfall in tax collections could cause a depletion of our balance. The budget without a tax increase leaves only $21,000 for any shortfall or emergency.”

Overall reductions in general government operations in the budget total $92,589, Carter said. “The reduction in the committed reserves is $238,410. These reductions had to be made to have enough money to make up for the increased school debt payment of $392,514. Based on the current 50-cent (real estate tax) rate and our values, we were only seeing an increase in all county revenues of about $167,000.”

The budget includes the $250,000 in the reserve for the proposed library debt payment.

“Increasing taxes is never a favorable position. However, the public expects the services and continues to want to better our community,” Carter said in her budget memorandum to supervisors.

In her original presented balanced budget, she said that, under the current 50-cent tax rate, including funding for new buses, county and school building maintenance and repairs and improvements to solid waste sites, the spending would have dropped the county’s ending year balance, “thus spending more than you are bringing in.”