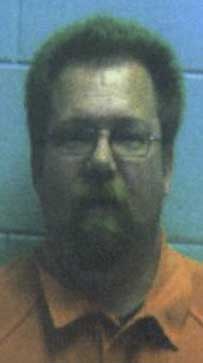 A 37-year-old Farmville man has been indicted on numerous charges in connection with allegedly shaking and seriously injuring his 3-month-old infant daughter.

When arrested, Slayton was charged with aggravated malicious wounding, felony child abuse/neglect, cruelty and injuries to a child and domestic assault and battery, according to a press release from Prince Edward Sheriff Wesley W. Reed.

A trial is set for Aug. 3 in circuit court.

According to a release from Reed, on Sept. 3, “the Prince Edward County Sheriff’s Office and the Prince Edward Department of Social Services began investigating a case of abusive head trauma, commonly referred to as shaken baby syndrome.”

Following the incident, reported Sept. 3, the 3-month-old infant was taken by Slayton to Centra Southside Community Hospital and later transported to the VCU Medical Center in Richmond for treatment of life-threatening injuries, according to the release.

As a result of the joint investigation with the sheriff’s office and Social Services, Slayton was arrested.