Boards of supervisors across the area are considering their fiscal 2016-17 operating budgets — of which a majority of funds go toward public education. 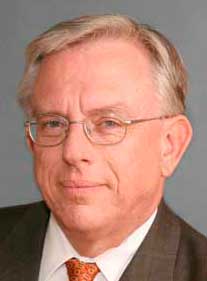 Smith said depending on the final budget that will be approved by the county, additional cuts may need to be made from the goals and other areas of the budget.

The budget proposed by the school board totals $26.5 million, $1.6 million more than this fiscal year’s.

In Buckingham, Division Superintendent Dr. Cecil Snead said, “We are hoping to reinstate some recurring budget items back … from cuts that were made years ago through unprecedented times, not unlike many other Virginia school systems. Our budget includes $180,000 for two new school buses and an additional $45,187 for maintenance operations. We are planning for a 2-percent raise for all contracted employees and a 50-cent raise for hourly employees.”

He said he is proud that the division has been able to work toward equipping each school with one device per student. 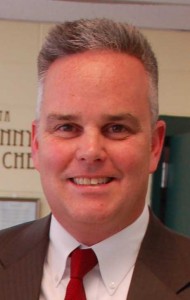 “In addition to the (Virginia Department of Education’s) testing company developing testing software to be used with Chromebook and Apple technologies, our technology staff’s austerity is now paying dividends for our instructional programs so that we can continue to move forward offering our students meaningful opportunities,” Snead said.

Snead said the division is proceeding with caution as Virginia Retirement System costs could rise in 2018 for the employer’s share. He said that could mean about $240,000 in more local money under the current contract obligations.

The budget proposed by the school board is $24.2 million, including $669,005 more local money than this fiscal year’s. 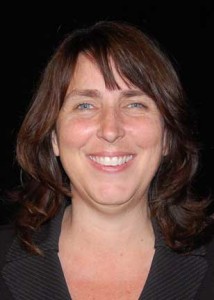 The budget approved by the school board is for $15.2 million, adding $150,000 more in local money than this fiscal year’s.