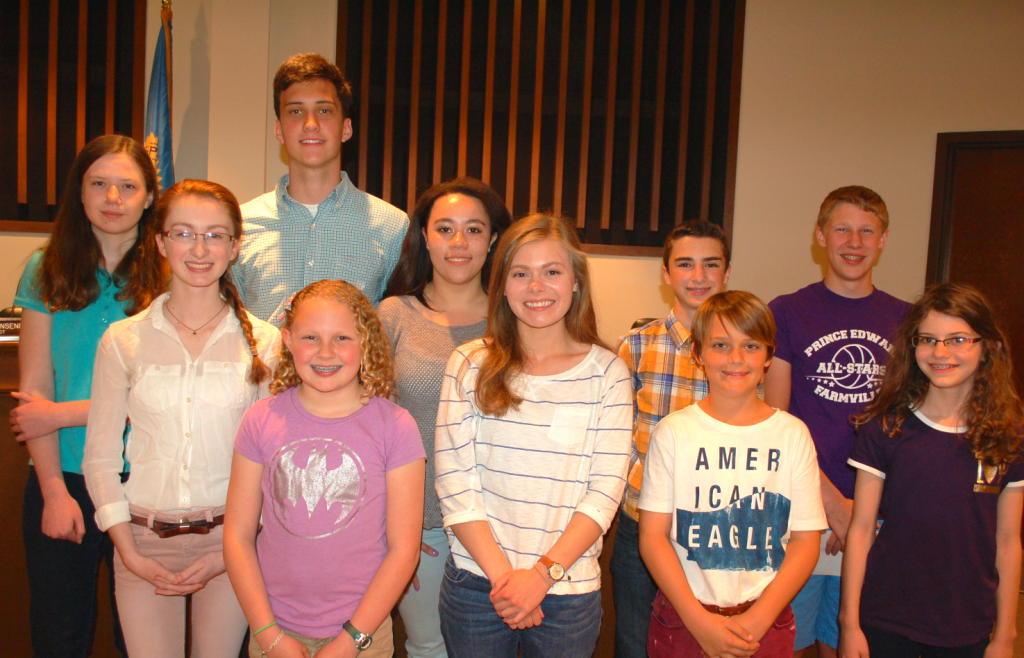 Nineteen students, teachers, parents and citizens spoke in support of the revised budget request for $8.8 million in local funds that the Prince Edward County School Board wants from the county board of supervisors in fiscal year 2016-17.

Only one person, Richard Altice, spoke against the request for additional funds during the Tuesday public hearing.

The revised request, presented by Division Superintendent Dr. David Smith, is for $752,402 in additional local funds. The original request was for an additional $1.6 million in funding.

In the advertised proposed budget, county supervisors are considering allocating $8 million in local tax dollars to the school division, which is $35,784 less than what was used in fiscal year 2015, according to County Administrator Wade Bartlett.

“This closely aligns to the actual amount used by the schools in FY15 when the actual amount used was $8,035,784,” he said in an earlier budget presentation. “The school has informed the board of supervisors (that) the ADM (average daily membership) used to create the 2016-17 school year budget was 1,990. Thus, based on the school’s projected ADM, the $8 million will provide $4,020 in local funding per pupil, an increase of 1.8 percent.”

According to Smith, the additional local funds would add three elementary aides in grades K-1, implement a 2-percent salary increase for all employees, including the increase from the state, add an elementary school teacher to maintain the state ratio of teachers to students, maintain a signing bonus for new math, science and special education teachers and incorporate a projected 15-percent increase in health insurance premiums into the budget.

In composing the revised request, Smith said the school board focused “just on the required increases … They were concerned about the impact on the children in not being able to restore some of those positions and programs.” 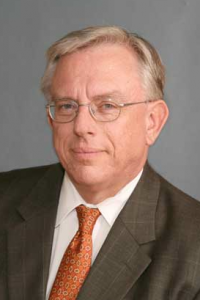 Educator Adam Wolf, who represented the division’s teachers and education association, said that if the schools were cut by what was proposed in the advertised budget, the children would suffer.

“Our children should not be sacrificed due to any disagreements or to save a few dollars. It is time we look into the future, and we may need to spend more money,” he said.

He said cutting the school budget would be in violation of the mission of the board of supervisors.

Senior Caroline Rice said that she wanted her younger classmates to have the same experience she’s had in the division. “With this budget cut, I fear that these same people will not live up to their full potential upon leaving Prince Edward. Please, please fully fund our schools,” she said.

Fifth-grade student Carrington Detrick said that the schools could “really go downhill” if the budget was cut and if the request was not approved. “Think about how much harder teachers will have to work …,” she told supervisors.

Altice, who advocated for the proposed decrease, said that the county was in an economic slump. “I ask you to not raise taxes on people (who) are struggling to make a living. It is a well-known fact that our schools are in poor shape and is doing a better job of losing students and teachers than gaining them.”

He said the schools should get less money and said that the student speakers were being used as pawns.

“There are so many needs that this budget does not address,” said elementary school counselor Barbara Arieti. “The county has the means and the ability to accommodate this modest request.”

Farmville Town Councilwoman Sally Thompson, a retired educator, said that preschool was of “utmost importance to our children.”

She said that economic development was important to the county and town, and education was a huge part of attracting new businesses.

“Your school does not need to have its budget cut,” said Nate Lane, a high school teacher. He said that there were many infrastructure needs at the schools.

The county’s proposed $51.2 million budget includes a 2-cent increase in real estate taxes to balance the budget. “The dominant factor in developing the county budget was how to solve a beginning budget deficit of more than $1 million in the general fund,” Bartlett said.

Supervisors are set to meet again on Thursday at 7 p.m.