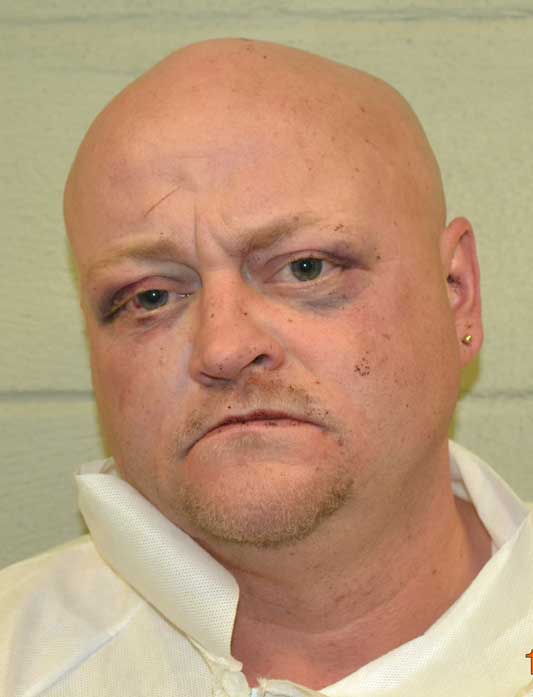 A three-day trial is set this week for a 42-year-old Buckingham man who police say killed two men in November 2014.

According to felony arrest warrants, Taylor is charged in connection with the deaths of 65-year-old Radford Thomas Ranson and 51-year-old Kenneth Dean Beasley, both of Dillwyn.

Taylor is charged with seven felonies, including two counts of murder in the first degree, use of a firearm in committing of a felony and capital murder of multiple persons. Taylor has been indicted on all charges.

According to a press release dated Nov. 23, 2014, from Buckingham Sheriff William G. “Billy” Kidd Jr., “On Nov. 23 … at around 4:38 a.m., the Buckingham County Emergency Communications Center received a call about a shooting that occurred at 78 Roachs Lane (in) Dillwyn … Deputies responded and discovered two deceased males. …”

The release states that a joint investigation between the sheriff’s office and the Virginia State Police led to Taylor’s arrest.

The suspect was apprehended at the scene by deputies, stated the release.