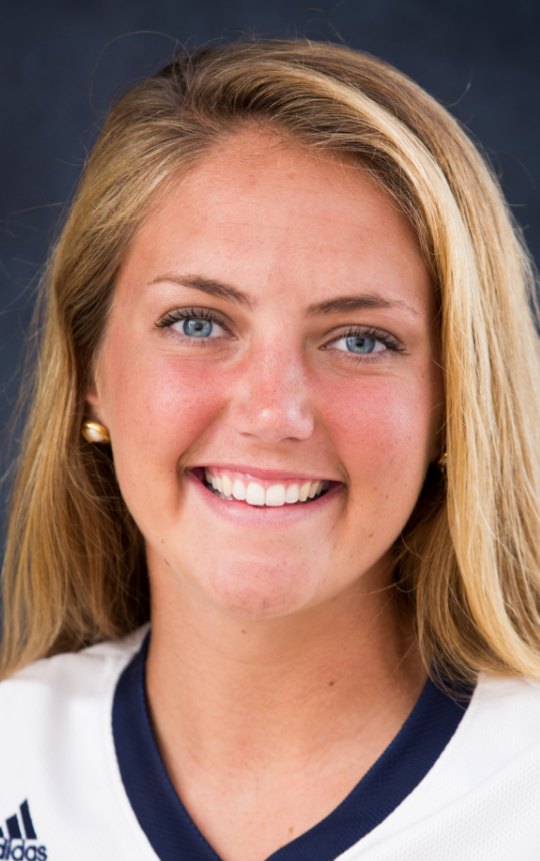 Junior Elizabeth McCarthy of the Longwood University softball team tossed a one-hit shutout, as the Lancers picked up a 9-0 run-rule victory to complete the three-game series sweep over Gardner-Webb Sunday afternoon at Brinkley Softball Stadium.

McCarthy (14-8), a product of Dunnsville, tossed 4.2 innings of no-hit ball in her second win of the series.

Along with freshman Sydney Gay, the Longwood pitching pair combined for 29 strikeouts over the three-game series and gave up just nine total hits. At the plate, the Lancers were led by their senior trio of Jamie Barbour, Carly Adams and Emily Murphy.

Those three combined for seven of Longwood’s 11 hits on the day with six runs scored.

LU returns to action on Saturday when it travels to Presbyterian for a doubleheader starting at 1 p.m.

Hampden-Sydney lacrosse scored nine of the game’s 11 goals spanning the 7:10 mark of the second quarter until 2:02 left... read more