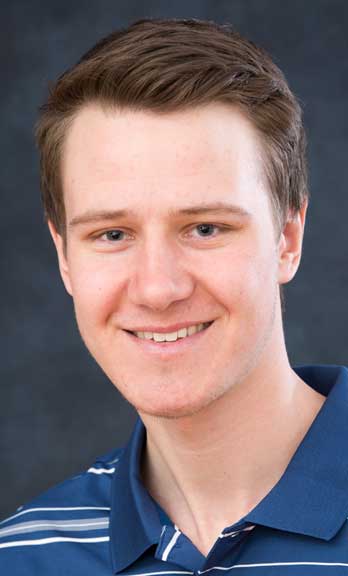 Jakob Streijffert posted a final round one-over par 73, as the Longwood men’s golf team completed its regular season schedule with the completion of the final round of the Wofford Intercollegiate.

The score of 73 from Streijffert helped the January enrollee climb nine spots up the leaderboard to finish tied for 41st overall. The round of 73 marks the third-best round for the rookie since joining the program.

Longwood will prepare for the start of the Big South Tournament, which is set to be played at the Patriot Golf Club in Ninety Six, S.C., Sunday-Tuesday.

MY START: I started playing tennis last year in the spring. I used to play baseball and it wasn’t something... read more