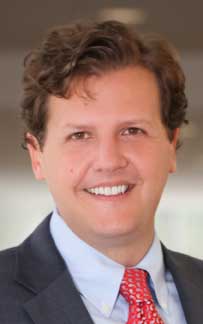 According to Longwood University President W. Taylor Reveley IV, the university’s Board of Visitors increased tuition for the 2016-17 school year by 2.77 percent.

No other public university in Virginia has held the increase below 3 percent in over a decade, he said in an email to students recently.

“I know that students and families feel the effect of any increase, and I hear regularly from many of you all how important it is for Longwood to remain affordable,” Reveley said. “Keeping Longwood affordable, without compromising the quality of a Longwood education, is among my very highest priorities as president.”

“I’m proud that we are far ahead of any other Virginia university when it comes to holding cost increases down,” Reveley said.

The university saw an increase of 2.85 percent in tuition rates last year and 2.1 percent prior to last year, according to his email.