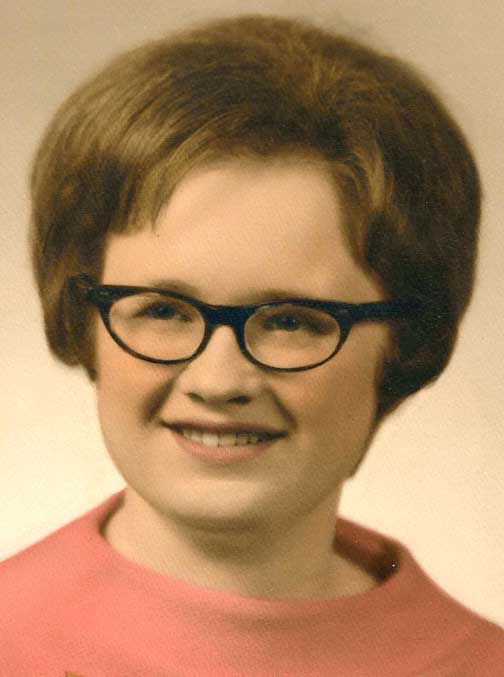 Cora Ackerly Roesti reunited with her parents, brother, Robert, and sister, Linda, in Heavenly Glory on Monday, April 25, 2016. She was born July 13, 1941, to Morton and Jeanie Ackerly. She enjoyed her studies, attending the Moody Bible Institute, Indiana University of Pennsylvania, earned a Master’s of Education in Reading from the University of Pennsylvania in Philadelphia.

Her caring advice on finances and nutrition improved the health and well being of her friends and family. She celebrated Christ’s love through her work as a reading teacher, a skilled seamstress, a gardener, and a Grandma. Her life served as witness to those around her of the provision of God and the truth found in Scripture. Among Cora’s last words were, “There is so much to look forward to.”

Visitation will be held at the Shorter Funeral Home, Farmville, on Friday, April 29, from 6-8 p.m.