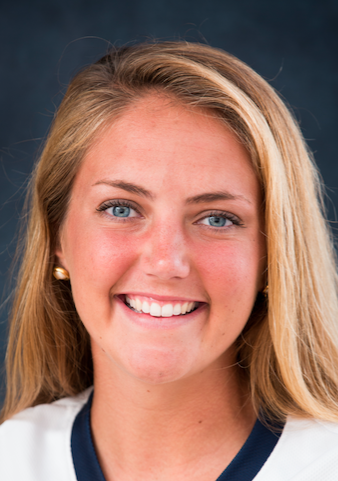 Led by a dominant pitching performance from Elizabeth McCarthy and a 3-for-3 day from seniors Carly Adams and Jamie Barbour, the Longwood University softball team picked up an 8-2 victory over Presbyterian College to complete a three-game series sweep Sunday afternoon at PC Softball Stadium.

The Lancers (29-15, 15-3 BSC) move to just one win from capturing their fourth straight season with 30 wins, winning their eighth conference game in a row to remain two games ahead of Coastal Carolina in the Big South standings.

McCarthy (16-8) picked up her fifth straight win, giving the Lancers another quality start by giving up a pair of unearned runs and a pair of hits while walking one batter and striking out five. She threw 91 pitches, 65 for strikes and faced 22 batters in six innings.

LU travels to James Madison University for a doubleheader starting at 5 p.m. on Wednesday.