Arrest made in Buffalo Street assault 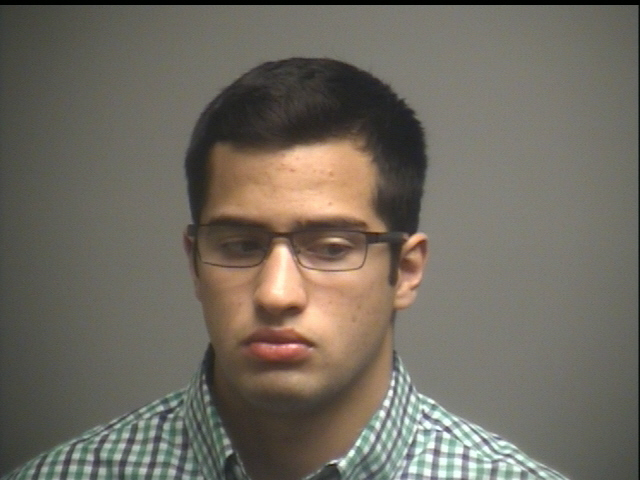 A 20-year-old Waynesboro man is charged in connection to an alleged robbery and assault reported in the early morning hours of April 17.

David G. Oliver is charged with assault and petit larceny, according to a media release from the Farmville Police Department.

“Detectives, in consultation with the commonwealth’s attorney’s office, determined that the known circumstances of the alleged robbery was actually more indicative of a petit larceny offense,” the release stated.

According to an earlier release, after punching the victim several times in the face, Oliver stole clothing from the victim.

“At 12:08 a.m. … Farmville Police responded to a reported assault in the 800 block of Buffalo St.,” police said in the press release.

“The adult male victim stated that after someone knocked on his door, he opened the door to find what he described as a college-aged white male, wearing a pair of dark blue shorts and no shirt. According to the victim, the individual appeared to be under the heavy influence of some intoxicant.”

“The suspect was allowed into the home, but was asked to leave after exhibiting some odd behavior,” police said. “The suspect then reportedly became aggressive and punched the victim several times in the face. The suspect took two articles of nearby clothing belonging to the victim and fled the scene on foot. The suspect dropped one article of clothing nearby and was last seen running down Buffalo Street towards Third Street carrying a bathrobe.”

“Patrol officers and detectives developed a possible lead in the case in the days following the reported offense,” police said. “Detectives traveled to Waynesboro … to conduct a follow-up investigation into the incident.”

The victim was treated for minor injuries at Centra Southside Community Hospital and released, police said.

The investigation is ongoing and anyone with information is encouraged to contact Det. Sgt. Chris Moss at (434) 392-3332.