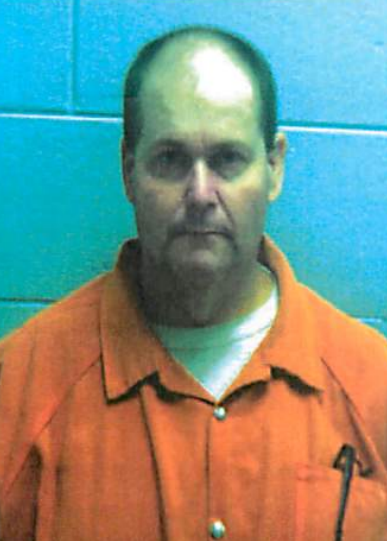 A 48-year-old Cumberland County man is charged with possession of methamphetamine with intent to manufacture, sell or distribute following the execution of a search warrant on Feb. 26.

Clayton Gray Thompson Jr., of Finch Drive, is being held without bond at Piedmont Regional Jail in Farmville.

“It was on Finch Drive, a Farmville address in Cumberland County,” said Deputy Chris Stimpson of the search.

Chemicals were also seized during the search, Stimpson said.

“I’m sure that meth was part of it in some of these items that we found” he said when asked if meth was found in the home.

According to the Code of Virginia, if found guilty, Thompson could be sentenced to pay up to $500,000 in fines and spend up to 40 years in jail.

According to Sheriff Darrell Hodges, the arrest was made in conjunction with the Piedmont Regional Narcotic and Gang Enforcement Task Force.

By Carly Shaia Special to The Farmville Herald Longwood University is constantly promoting the idea of a student becoming citizen... read more