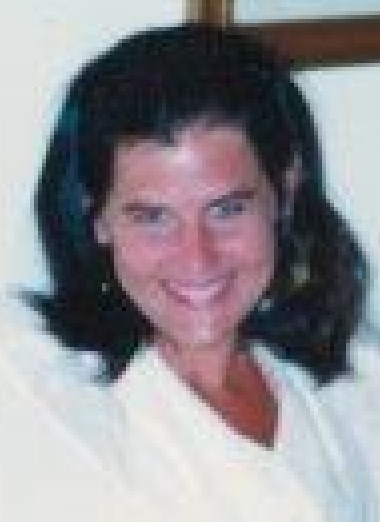 Susan Lynn Nixon, formerly of Chase City and Farmville, passed away peacefully on Tuesday, March 8, 2016 in Bridgeport, CT with her son and mother at her side. She was born March 3, 1956 in Farmville to Charles Bartlett and Zella Scruggs Bartlett. She is predeceased by her father, Charles Bartlett and her ex-husband, Thomas “Doc” Nixon.

She was a graduate of St. Catherine’s Prep School in Richmond and received her Bachelor’s degree from Columbia University in New York City and her Master’s degree of Fine Arts from Brooklyn City College in New York City. She was an English Professor at Norwalk Community College in Connecticut for 23 years, a published author as well as a Connecticut Statewide union official. She was a member of Farmville Baptist Church, Mecklenburg Country Club, as well as many organizational educations groups in Connecticut. Susan loved her small close-knit family, her job, her kitty and she was an avid golfer.

A graveside service was held Monday at Trinity Memorial Gardens in Rice.

Wood Funeral Service, Chase City, served the family. Condolences may be expressed to the family at www.woodfuneralservice.com