Supervisors in Prince Edward are considering a contract with Major Security Consulting and Design to address safety security concerns with the county’s courthouse.

Supervisors could act on a proposal from the firm at their Tuesday meeting. 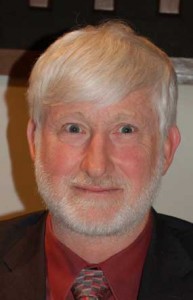 “We’ve been talking about this for a long time,” Bartlett said.

“There’s no doubt that our security probably is not up to standards in the state. What was discussed (were) various items, but Judge White, and I believe all the members were in agreement, that what we should do is contract with a security consultant.”

Bartlett said he contacted Michael Jones, the president of Major Security Consulting and Design, to see if he was interested in contracting with the county. 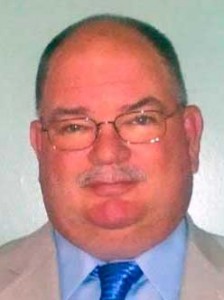 According to Bartlett, Jones has worked with county leaders in the design of courthouses in Charlotte and Halifax. Jones formerly served as major of the Capitol Police Department in Richmond.

“He wrote the Virginia Security Judicial Initiative for the (Virginia) Supreme Court at the request of the Supreme Court, which started this security issue throughout the state,” Bartlett said.

“We have savings in our building department that we could pay for that without impacting the budget … We’ve got a lot of challenges here with both the health department and social services, among others, in here. And, of course the layout of our building,” Bartlett said.