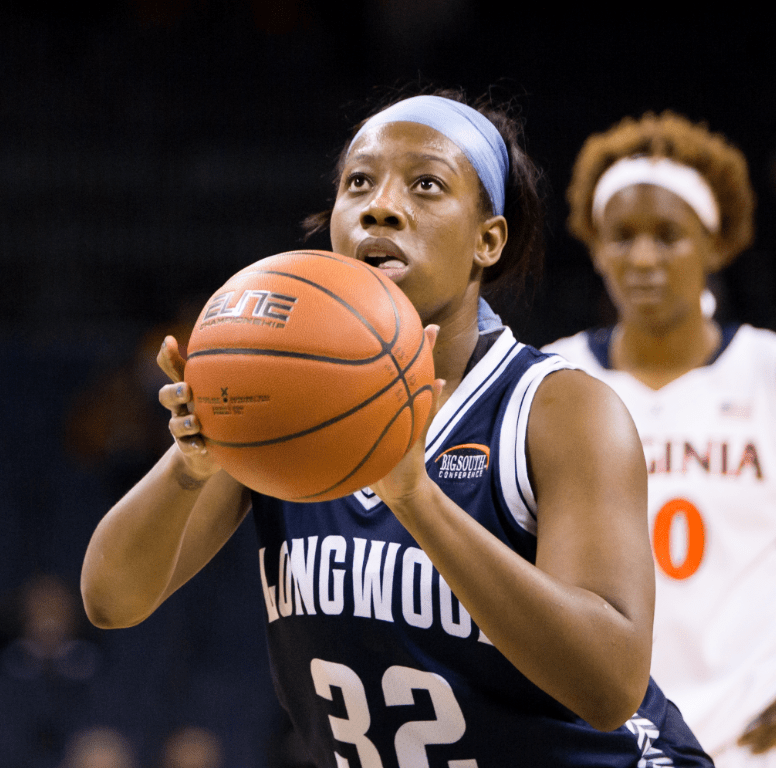 The Longwood University women’s basketball team will begin postseason play on Thursday, when it travels to UNC Asheville for the Big South Conference Tournament.

The Lady Lancers enter the competition as the No. 10 seed and will take on No. 7 seed Charleston Southern in the first round of the tournament. The game will tip off at 4:30 p.m.

Longwood will be led by seniors Kyndal Skersick and Deborah Headen, and junior Eboni Gilliam.

Gilliam has been named this week’s Big South Player of the Week. She has scored 15-plus points for the fifth time in her last eight games. The season is currently Gilliam’s first season as a Division I player.

If Longwood wins against Charleston Southern, they will play No. 2 Liberty on Friday at 6 p.m. in the quarterfinals. That game will be aired on ESPN3.