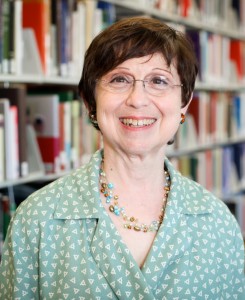 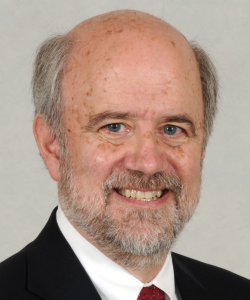 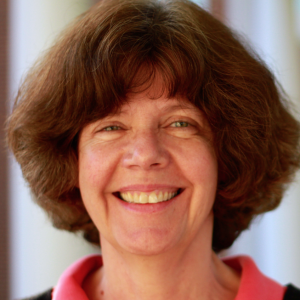 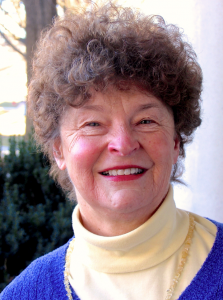 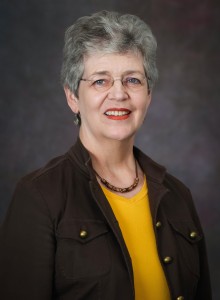 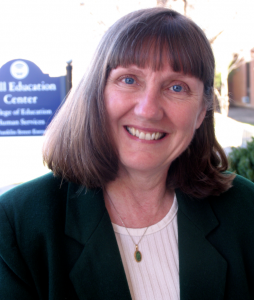 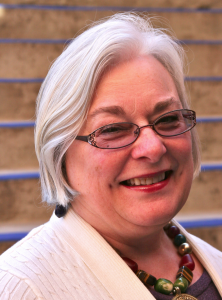 Agee, a 1975 Longwood graduate who is a certified speech-language pathologist, is coordinator of the undergraduate program in communication sciences and disorders. She received the DiCarlo Award for Outstanding Recent Clinical Achievement from the American Speech-Language-Hearing Foundation in 2011 and the State Clinical Achievement Award from the Speech-Language Hearing Association of Virginia in 2010. Through Longwood’s Speech, Hearing and Learning Services, she launched Camp Jump Start, a preschool language and literacy camp for 3-5-year-olds. She worked for the Appomattox County schools from 1976-99, first as a speech-language pathologist and later as a preschool teacher. She is the author of two children’s books, “Run, Turkey, Run!” and “The Amazing Adventures of Sadie and Sam.”

Brastow, in addition to his Longwood duties, was a part-time financial economist at the Federal Reserve Bank of Richmond from 2004 until July 2014, when he switched to full-time status there and took a leave of absence from the faculty. In his Longwood career, he conducted research on principal-agent problems and neighborhood externalities in residential real estate with coauthors from Longwood and other universities. He is a recipient of the College of Business and Economics’ Outstanding Teaching Award (2007) and Longwood’s Fuqua Award for Excellence in Teaching (1995). He currently reviews large banks’ stress test models for the Richmond Fed, where he is a senior financial economist. He has conducted research on issues related to bank performance during and after the 2008 financial crisis, particularly those that inform supervisory practice and policy. In addition, he has written studies and made presentations on emerging risks in banking and financial markets, and he cochaired a systemwide work group to develop and maintain online training modules for Federal Reserve Bank examiners on the use of market data in bank supervision.

Lust was director of liberal studies from 2009-15, dean of continuing studies from 1985-91 and chair of the music department from 1999-2006. She coordinates the graduate program in music and the undergraduate music education program. Through the Partners of the Americas (she is a former president of the Virginia chapter), she has worked with teachers of English in several cities in Brazil, using music to teach language. A program she developed, based on American folk and children’s songs, received the POA’s International Award for Exceptional Achievement in 2001. She has presented vocal recitals on the East Coast and in the Midwest, mostly in the contemporary chamber music and Lieder genres, and is the author of “American Vocal Chamber Music, 1945-1980.”

Meese served as the Ranson Professor of Education from 2005-08, during which she helped to develop what is now known as Speech, Hearing and Learning Services. She coordinated the special education program from 1992-2002 and briefly again in 2010. She worked on developing and transitioning the special education program (a four-year program when she arrived) to the five-year program that currently exists, in which students first earn a bachelor’s and then a master’s degree. She launched the SPED Partnership with Prince Edward County Elementary School (which has been ongoing for more than 20 years and in fall 2015 was expanded to Buckingham Primary and Buckingham Elementary schools), is the author of five books and numerous articles in peer-reviewed journals, and is a recipient of the Fuqua Excellence in Teaching Award (2002 and 1999) and the Maria Bristow Starke Faculty Excellence Award (1997)

Palmer is the immediate past president of the Virginia Library Association, and she chaired the SCHEV Library Advisory Committee from 2013-15. She came to Longwood after serving as deputy state librarian at the Library of Virginia, where she had worked since 2007. She worked previously in the library systems at the University of Louisville (2003-07), where she was associate dean for collections, preservation and digital initiatives, and Cornell University (1979-2002), where she began as a reference librarian and held several positions, the last as head of public services in the division of Rare & Manuscript Collections. At the time, Cornell University Library consisted of 20 libraries and was ranked as the 10th largest academic library in the country. Palmer is the author of “Lupus: Living With It. Why You Don’t Have to be Healthy to be Happy,” published under her maiden name.

Tarpley has chaired the Department of Education and Special Education since 2007 and from 2004-07 was area coordinator for special education programs. She received a Fuqua Excellence in Teaching Award in 2004, is the author or coauthor of numerous book chapters and represents Longwood in the Appalachian Higher Education Consortium, made up of representatives from teaching colleges in four states, which explores, researches and disseminates information about common concerns in preparing the most effective teachers. She also serves on the Board for Theory to Practice, a New York City-based organization that works with struggling schools to implement “best practices.” From 1998-2001, she collaborated with Meese on a Virginia Department of Education (VDOE) grant that sought to increase the number of certified special education teachers in Region 8. Through a VDOE program from 2004-07, she served as a technical assistance provider in an effort to help James S. Russell Middle School in Brunswick County. From 1975-92, she taught in special education in the Albemarle County schools and in both special education and general education in the Charlottesville schools, always at the elementary level.

Children learn best not by listening to lectures but by doing the one thing they most want to do anyway:... read more