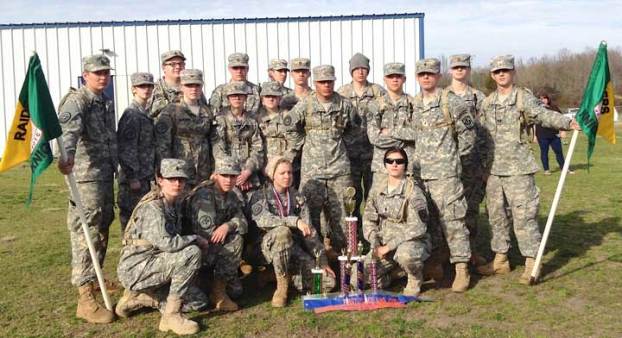 Virginia’s Community Colleges are marking the 50th anniversary of the statewide system of comprehensive community colleges in 2016 with a... read more