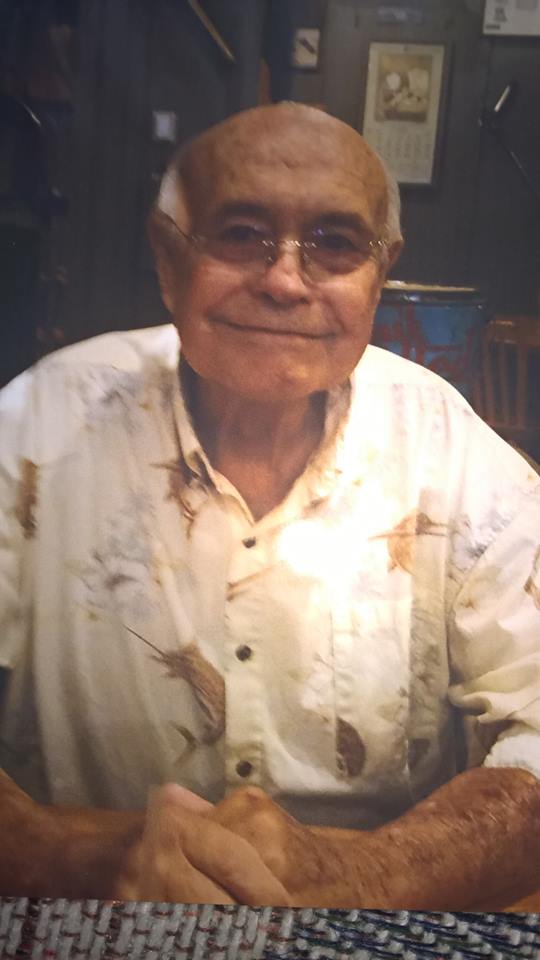 James served in the Army and served during the Vietnam war era. He received recognition for rifle marksman and sharpshooter. He served with honor until November 22, 1963.

After a long career, James retired and spent time in Florida, which soon became a second home. James loved to spend time with his family and friends, golf, and gardening. He was actively involved in the Moose Lodge and other various veteran organizations during his retirement in Florida.

Funeral services will be held on Saturday, April 2 at Arvon Baptist Church at 2 p.m. with Pastor Troy Hickman officiating. A visitation will precede the services at 1 p.m. Burial will follow at the family cemetery. Flowers may be sent but we ask donations to the Make a Wish Foundation, a charity that has become very special to the Ritter family in recent years.