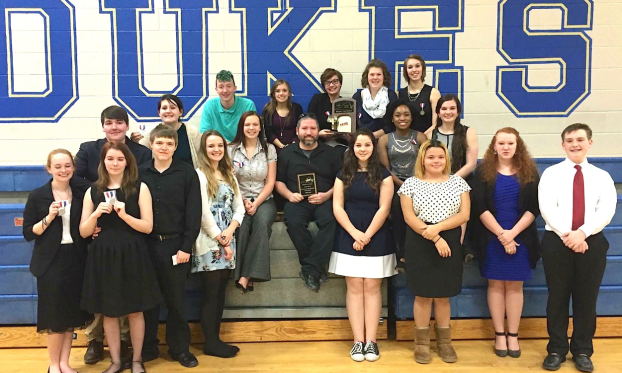 On March 5 the Cumberland County High School Forensics Team won first place in competition against 11 other schools in the 1A East Regional Tournament at Windsor High School in Windsor.

This is the second consecutive year that CHS has won the 1A East Regional Title, and the sixth title in three years. Haigh was also awarded the Region 1A East Coach of the Year Award. The regional champions are now preparing to perform at the state competition at Clover Hill High School in Midlothian on April 2.

CUMBERLAND — Grants announced by the Virginia Department of Education (VDOE) this week will support 32 cybercamp programs for high... read more