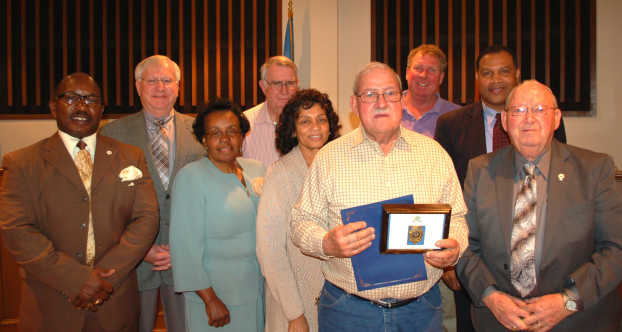 Board honors Foster for service

FARMVILLE — The Town of Farmville’s Tree Board will give away free tree seedlings on Saturday from 9 a.m.-noon at... read more