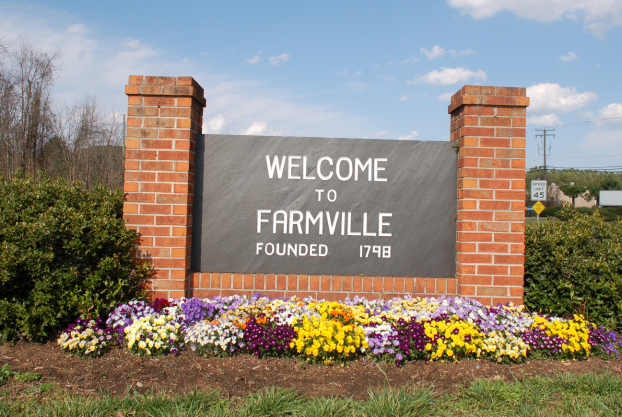 The town’s “Welcome to Farmville” sign on U.S. Route 15 South is just one of several locations that are being considered as a part of the roadside beautification initiative.

The purpose of the project is to beautify the town while boosting the economy and facilitating economic development, according to Proctor Harvey, president of Harvey Design Land Architects. Harvey’s firm will be responsible for implementing the project in Farmville.

“The model is rather simple in concept and consists of designing a series of attractive gardens at key visible roadway locations and soliciting private sponsors to donate money to support the cost of the garden,” noted the firm’s website. “The sponsor receives a recognition sign in the garden for a designated period of time and the program recycles itself with continuing contributors or new ones as each new period begins.” 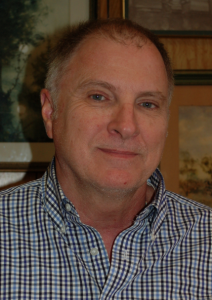 According to Councilman and chairman of the FERN committee Dan Dwyer, the first eight projects will focus on the four major entrances into Farmville. “We’ve got improvements under each entrance,” Dwyer said.

Dwyer said the list is tentative. “What we’ve got to do is find out what these eight projects cost,” he said. After cost estimates are received, the projects can be advertised to potential donors, Dwyer said.

At a January meeting of the town council, Harvey said the projects could range from the low end of $7,500 and upward $50,000, depending on the size and location of the garden.

Harvey said the donation is a one-time fee, which covers the leasing of a chosen garden location for a period of five years. He said the fee would generally cover the implementation and maintenance of the garden.

Dwyer anticipates that the first eight projects will be completed in time for Longwood University’s vice presidential debate in the October.

“It has a very energetic, excited feel to it, which is great,” he said.

At a December meeting of the town council, Town Manager Gerald Spates said there would be plenty of opportunities for businesses to participate.

Harvey said a total of 34 garden locations would be available for sponsorship. He said the name of the project is unique to the town of Farmville only. “We always do one for each community,” he said. Donations would be 100 percent tax deductible.

“We also thought this could be a great opportunity to maybe update that sign that (says) ‘Welcome to Farmville,’” Harvey said. “The one that’s there now is fairly low. It could use refreshing.”

The unknown of a new sensation

By Carly Shaia Special to The Farmville Herald Upon walking into Vaperdemic on High Street in downtown Farmville, one’s vision... read more