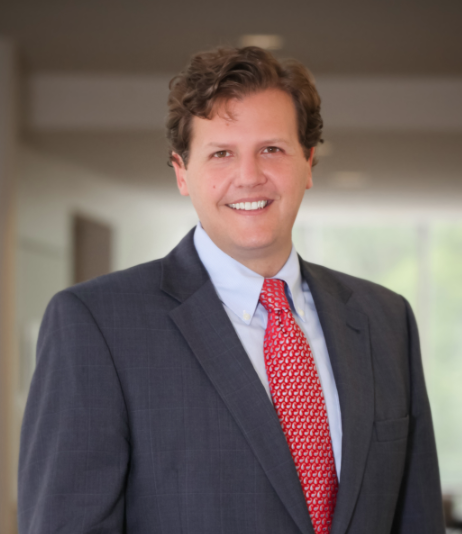 It’s been wonderful these last few years watching Farmville come into its own as one of America’s great college towns, with much more ahead. Farmville has so many compelling qualities we all cherish: handsome buildings and public spaces, and an active Main Street with distinctive spots to gather and shop.

Of course, there’s more to a college town than buildings. College towns are great places to live and work. They draw strength from a powerful combination: a solid economic and cultural base, engaged long-time citizens who care about education and the contagious energy of young people. They are vibrant places offering a menu of music, art and college sports more commonly associated with major metropolitan areas.

But Farmville is something even more rare than a great college town. It’s a great two-college community. This has been true almost from our very beginning, more than two centuries ago. Hampden-Sydney was already 23 years old when the town of Farmville officially came into being in 1798, and Longwood was founded not long after, in 1839. Prince Edward itself dates to 1754 and Cumberland to 1749. Very few communities the size of ours have even one college, let alone two. So it’s no stretch to say that higher education is fundamental to our identity in a way that’s exceptionally rare.

How rare? It turns out we’re even more special than we may have noticed.  We’re not merely one of a handful of America’s oldest two-college towns — Farmville in fact is arguably America’s first two-college town. We’re ahead of Boston, Philadelphia and many other well-known centers of higher education. Our only serious rival to the claim might be New York City, which is fairly good company.

Among true college towns, we edge out a number of rivals. By late 1839, both VMI and Washington & Lee were established in Lexington — but Farmville was already officially home to two institutions by then (Longwood was founded several months before VMI). Annapolis became a genuine two-college town in 1845, when the Naval Academy joined St. John’s College.

Other places we think of as centers of higher education in fact became so more recently than Farmville. Cambridge, Mass., was arguably America’s first college “town” with Harvard’s founding in 1636. But it wasn’t home to multiple institutions until MIT was founded in 1861.

Charleston and New York — two large cities — could both make a reasonable claim, but to my mind neither is a “college town” in the sense Farmville has been and the term is commonly understood.

By the early 1800s Charleston was a major city and home to the College of Charleston and the predecessor of the University of South Carolina, but that predecessor institution suspended operations soon after beginning and then later moved away permanently to Columbia (Charleston became home to another institution in 1842 when the Citadel was founded).

In what became New York City, both Columbia University and New York University had been formally established by 1839. Columbia was founded in the mid 1700s, and NYU was founded in 1832. But New York City itself didn’t actually exist as a polity until 1898 (exactly a century after Farmville was founded), when a consolidation of localities occurred.  And New York is many things, but unlike Farmville, “college town” is perhaps not among the first to come to mind. Columbia and NYU have also each physically moved since their foundings, whereas Hampden-Sydney and Longwood have been the same six and half miles away for 177 years — just down the road from one another longer than any two institutions of higher education anywhere in America.

When I talk with people in town and around the state, I increasingly mention this unique history, and it’s picked up currency in Richmond.

Last week, the Virginia General Assembly passed a resolution officially commending Farmville as “America’s first two-college town.” The full text is available at www.1.usa.gov/1Rm6G2H. To my mind, this resolution, combined with the lovely new mural celebrating Longwood, Hampden-Sydney and Farmville that will soon appear at the corner of Third and Main Street downtown, make it official.

Our community has been the scene of momentous parts of America’s history — the final chapters of Patrick Henry’s public life, the founding of Israel Hill, the closing days of the Civil War and the opening of the modern civil rights movement with Barbara Johns and the strikers at Moton, the majority of plaintiffs in Brown v. Board. Along with this powerful history, we should celebrate our distinctive identity, not just in Virginia but our pride of place in higher education and in America.

A better explanation is needed on the course