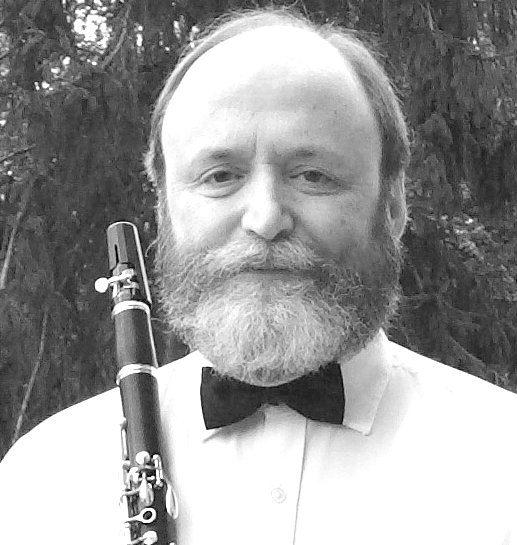 The Longwood Wind Symphony will present a free concert Tuesday  at 7:30 p.m. in Jarman Auditorium.

Earl Shaffer, who recently retired after as 35-year career as a Virginia high school band director and is an adjunct instructor in Longwood’s Department of Music this semester, will be guest conductor. He will conduct Ralph Vaughan Williams’ “English Folk Song Suite.”

David Niethamer, also an adjunct instructor and former principal clarinet in the Richmond Symphony, will be clarinet soloist. He will play the “Concerto for Clarinet and Band” by John Heins.

The Appomattox County High School Band, directed by Bryan Allgood, a 2010 Longwood graduate, will play a program of works that they will perform for District Concert Band Assessment in March.

Longwood University has partnered with the Virginia Department of Education to launch a teacher leadership program for struggling school districts... read more